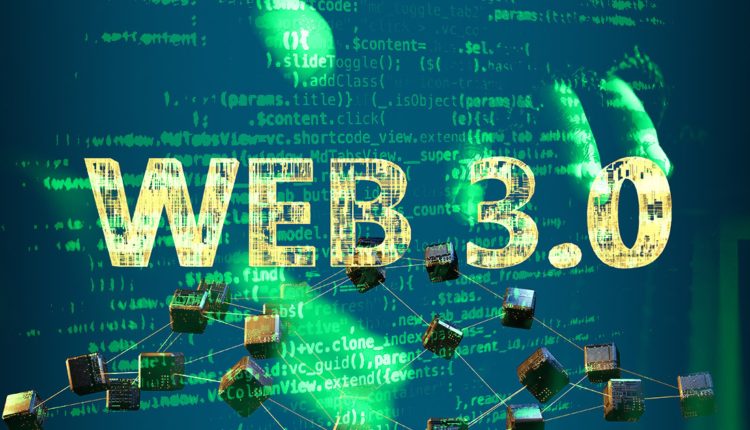 Over 98% of the losses occurred on DeFi platforms, amounting to $423.4 million across 36 incidents. CeFi exchanges suffered a $5.2 million loss across 3 cases.

The majority of DeFi platforms attacked (51.8%) lived on the BNB and Ethereum chains. Attacks on Solana and Avalanche chains represented 6.8% of all losses.

On Aug. 2, cross-chain protocol Nomad Bridge suffered an exploit that drained 100% of its liquidity worth approximately $190 million. A hacker stole some 100 WBTC from the bridge and exposed the exploit code for hundreds of attackers to drain the protocol by “copy-pasting” their addresses.

Market maker Wintermute lost $160 million to a hot wallet compromise, on Sept. 20. The exploit was linked to a profanity vanity address flaw that the attacker leveraged to drain some 90 crypto assets.

Since the start of 2022, the crypto ecosystem has lost approximately $2.3 billion to hackers and fraudsters.

By the end of the first quarter, total crypto losses had reached $1.2 billion, with Ronin Network and Wormhole bridge accounting for over 70% of the losses. The second quarter saw over $670 million flow out, with Beanstalk and Harmony Horizon losing a cumulative of $282 million.

Many affected projects worked with blockchain security firms to recover up to $93.8 million, representing 4% of the total losses. Some of the hardest hit projects, including Axie Infinity and Nomad bridge, recovered $30 million and $36.4 million, respectively.