What does the Gray Glacier upgrade mean for the Ethereum Merge? 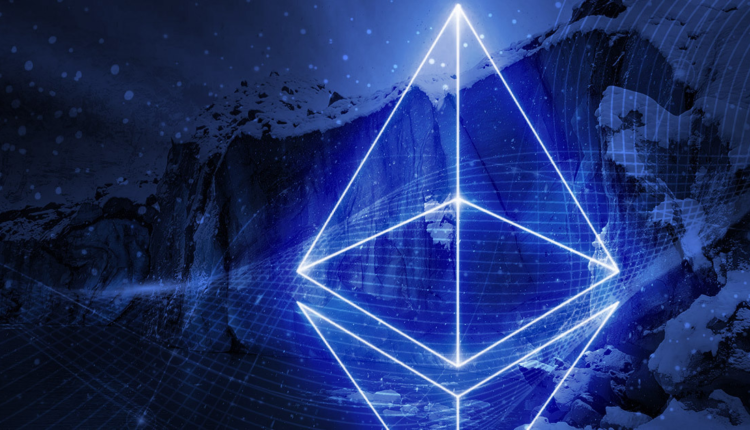 MThe Ethereum network is scheduled to undergo the Gray Glacier upgrade at a block height of 15,050,000 — expected to occur on June 30 at approximately 11:00 BST.

During this time, exchanges will temporarily stop Ethereum and some ERC-20 services for a short period, including deposits and withdrawals. Holders should consult their exchange for specific outages.

What is Ethereum Gray Glacier?

The Ethereum Gray Glacier upgrade is a critical component in moving to ETH 2.0 Proof-of-Stake (PoS). It relates to delaying the Difficulty Bomb for an additional 700,000 blocks, meaning it won’t detonate until around October 2022.

“The Gray Glacier network upgrade changes the parameters of the Ice Age/Difficulty Bomb, pushing it back by 700,000 blocks, or roughly 100 days.”

Node operators and miners will need to upgrade to the latest client list. Failure to upgrade will mean being stuck on the old pre-fork chain that will not support operations on the newly upgraded network. Holders are not required to take action unless instructed.

The Difficulty Bomb increases mining difficulty exponentially over time until such time that the Ice Age occurs. The network will become so hard to mine at this point that it will cease producing blocks.

“Ethereum’s “Difficulty Bomb” refers to a mechanism that, at a predefined block number, increases the difficulty level of puzzles in the Proof of Work mining algorithm resulting in longer than normal block times (and thus less ETH rewards for miners).”

Its purpose is to force miners to gradually stop mining the Ethereum 1.0 Proof-of-Work (PoW) chain as the network moves to the updated PoS.

This process needs to be coordinated with the Merge mainnet rollout, in which the PoW and PoS chains will merge to become one chain.

Constant delays to ETH 2.0, in general, have taken their toll. One Twitter user commented that holders are angry and frustrated over continual setbacks.

“Most of what I see below the comments is anger, complaints and abuse, which shows the deep anticipation and hatred of the market for the ETH merger, postponed again and again,“

Another called for a “restructure” of the team, calling the delays disrespectful to the ETH community.

Why crypto bailouts are a double-edged sword