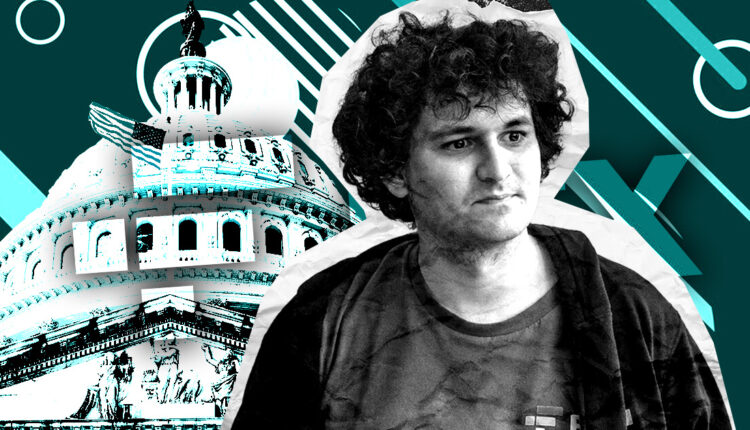 Former FTX CEO Sam Bankman-Fried visited the White House to discuss pandemic prevention and cryptocurrency, according to a statement on Jan. 3.

“The White House regularly engages with officials from a range of industries and sectors … this meeting with Sam Bankman-Fried was focused on pandemic prevention-related matters and cryptocurrency and crypto exchanges.”

Specifically, Jean-Pierre said that those meetings focused on pandemic prevention efforts from one of Bankman-Fried’s foundations. Though she did not indicate which foundation was discussed, attendees may have discussed the now-defunct FTX Future Fund, who once donated $1.5 million to Stanford University for pandemic prevention.

The attendees may also have discussed Guarding Against Pandemics — a non-profit organization formerly operated by Bankman-Fried’s brother, Gabriel. Gabriel Bankman-Fried was present at some of the White House meetings.

Jean-Pierre admitted that the meetings involved discussions about the cryptocurrency industry, emphasizing “general.” She said:

“The administration has been clear about the need for Congress to take action…when we talk about addressing cryptocurrency.”

Bankman-Fried visited with White House staff on at least four occasions last year. The first three visits took place in April, and May 2022, and the most recent in September. Those meetings were attended by Steve Ricchetti, Counselor to the President, and Bruce Reed, White House Deputy Chief of Staff.

Bankman-Fried’s political activities have come under scrutiny due to his frequent political donations. Naturally, any visits to the White House may raise suspicion that he visited to influence the Democratic party to create more permissive laws and regulations that would favor his cryptocurrency company.

Indeed, Bankman-Fried has openly aimed to influence politics. He donated $40 million to various U.S. politicians — mostly Democrats — over the last political cycle. Bankman-Fried later defended his actions by stating that he also quietly donated to Republican politicians and that his donations were focused on pandemic prevention.

Bankman-Fried’s political activities were nevertheless included in recent allegations, as he was charged with conspiracy to avoid campaign finance regulations last month.

ATOM and SOL beat BTC returns over the past 2 weeks