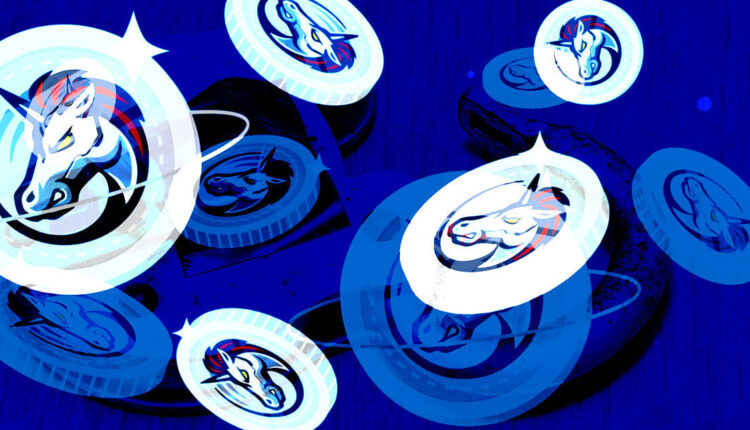 About 15% of the 1INCH token total supply will be unlocked on Dec. 30, according to the Token Unlocks dashboard.

The rest -over 900 million tokens- were allocated to the project insiders like the team, seed investors, series A investors, and its advisors.

As of press time, there are 668.97 million tokens in circulation.

Some community members have expressed fears that the upcoming unlock could lead to the dumping of the DEX token. Crypto Bullet said the token could drop by as much as 40%.

#1inch looks bearish for the next couple of months

The price is losing the vital $0.51 support.

We can easily see a -40% drawdown from here

Lookonchain reported on Dec. 2 that 1inch Foundation transferred $8 million worth of 1INCH tokens from its wallet to Binance. According to the crypto analyst, the last transfer of such magnitude resulted in a 25% drop in 1INCH price.

That is not from the 1INCH foundation wallet.

It is via a early investor because they have claimed through vesting contract, the date that 25% drop happened the whole market did, 1INCH does have a btc and eth pair so when these pairs increase be ready for pump too pic.twitter.com/2YDgSmymsU

However, Don Yakka tweeted that 1INCH Foundation was not connected to the dumping wallet. According to Yakka, the address belongs to an early investor because they claimed the tokens through the vesting contract. He added that the 25% drop coincided with that day’s general poor market performance.

MetaMask IP collection backlash is blown out of proportion