15% of US citizens made crypto transactions as of mid-2022 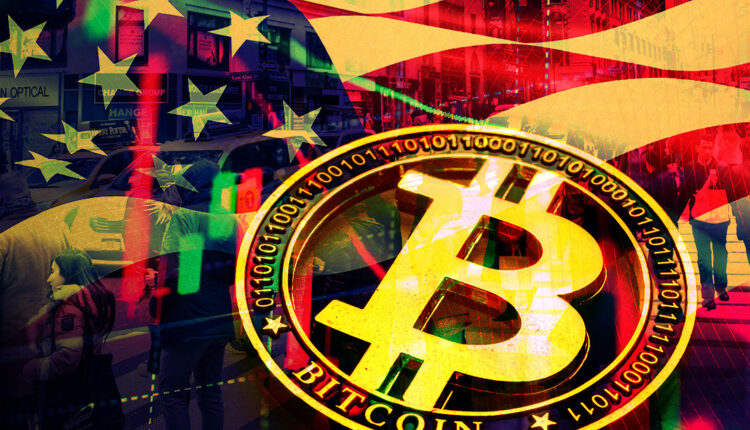 JP Morgan’s recent report revealed that almost 15% of individuals in the U.S. have issued transfers into crypto accounts, according to numbers from mid-2022. The detailed demographic data also indicates that Men, Asians, and higher-income youth have the highest crypto adoption in the country.

JP Morgan looked into its 5 million active checking account customers and estimated the results accordingly. The report comments on the main finding and states:

“The trend has potential implications for the health of household balance sheets, given market volatility and uncertainty of how use of crypto-assets may evolve.”

According to the numbers, the Millennials have the highest crypto adoption, with 20%. Generation X and Baby Boomers follow the Millenials as the second and third, with 11% and 4%, respectively.

Men are represented with the blue blocks, while women are shown with the yellow ones. The data shows that men have nearly twice as much adoption as women across all generations. In addition, the median total gross transfers for men is around $1,000 and only $400 for women.

The racial statistics are focused only on the millennials since they constitute the majority of crypto users in the sample. However, the data shows that users of Asian origin have the highest involvement rate, with 27%.

Hispanic and Black users shared the second place with 21% adoption, while users identified as White appeared to have the lowest adoption rate with around 10%.

Racial statistics also proved that the amount transferred into a crypto-related account increased as the users’ income increased, regardless of race.

According to the report, the number of users who transferred funds into a crypto account tripled during the COVID-19 crisis.

Most users issued their first transactions during the same five months, corresponding with the peak BTC price.

The chart above only considers the millennials and groups them based on their gross income levels. The lowest income quartile appears to have purchased crypto for the first time while the BTC price was lingering around $45,500.

On the other hand, members of the highest income quartile had purchased crypto when BTC was as low as $42,400.