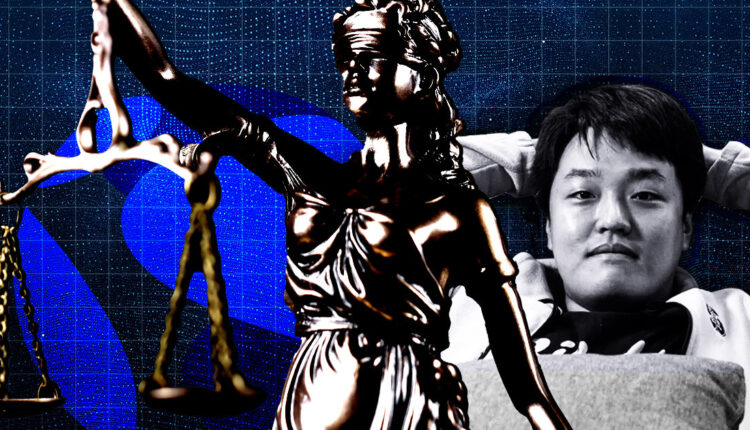 Investment firm Albright Capital has voluntarily dismissed its fraud charges against the failed Terraform Labs and its executives including Do Kwon.

Albright Capital in its lawsuit alleged that Terraform Labs had engaged in the deceptive promotion of the UST, Terra (LUNA), and related Terra cryptocurrencies.

In addition, Terraform Labs executives including Do Kwon were accused of withdrawing funds from the Terra ecosystem for their personal gains.

However, according to a motion filed on Jan 9, Albright Capital has moved to voluntarily dismiss the class action against Terraform Labs and Do Kwon without prejudice.

3AC’s Zhu Shu to the rescue

Curious how long it will take cryptonative media to report on this sudden voluntary dismissal of class action against Luna foundation and Luna investors.

In the wake of the FTX collapse, Shu has been speaking out in defense of Terra. He claimed that the Terra LUNA collapse was the brainchild of bankrupt FTX and DCG.

Shu also alleged that FTX’s Sam Bankman-Fried and DCG’s Barry Silbert had colluded to short UST, which led to the historic Terra collapse.

A spokesperson for Terraform Labs reached out to CryptoSlate and said:

“In another victory for Terraform Labs, the plaintiff in Albright v. Terraform Labs voluntarily dismissed the case after it was demonstrated that he had sustained no injury. From the moment the Terra ecosystem was attacked and UST depegged, TFL has been adamant that neither the company nor its principles committed any wrongdoing. Since then, South Korean prosecutors had nine of their nine detention warrants rejected by the courts, the LFG report was released and demonstrated the above-and-beyond efforts by LFG and TFL to defend the UST peg, an explanation emerged for the attack itself, and now this case has been voluntarily dismissed.  The intervening months have confirmed that the facts are on our side, and more are and will continue to come to light.”