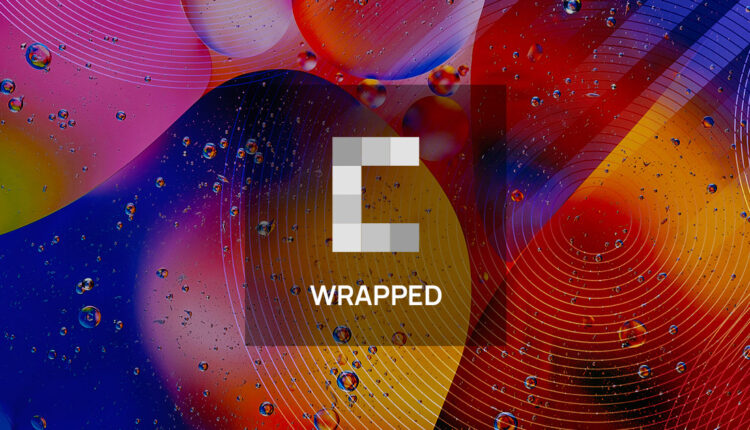 The biggest news in the cryptoverse on Jan. 10 saw Gemini co-founder Cameron Winklevoss accuse DCG CEO Barry Silbert of fraud and demand his removal — only to receive a rebuttal from DCG itself. Elsewhere, Binance liquidated more than $75 million of Shiba Inu tokens, Albright Capital dropped a lawsuit against Terraform Labs, and Crypto.com delisted USDT for Canadian users. Plus, research on USDC’s adoption on Ethereum.

Cameron in an open letter tweeted on Jan 10, alleged that Genesis Global and its parent company DCG under the leadership of Barry Silbert conspired to defraud about 340,000 Gemini earn users.

Genesis reportedly incurred a $1.2 billion loss from the 3AC collapse. However, Barry, DCG, and Genesis allegedly lied to Gemini and its users that DCG had injected about $1.2 billion to support Genesis to continue its operation.

In light of the public lie made to Gemini and its users, Cameron has called on the DCG board of directors to proceed with the immediate removal of Barry Silbert.

The Digital Currency Group (DCG) has responded to recent allegations made by Gemini co-founder Cameron Winklevoss against the DCG, calling them “desperate and unconstructive publicity stunts.”

Binance changed stakes to liquidate over $75M in SHIB

On Jan. 10 at 08:00 UTC, Binance unstaked $110.28 million worth of SHIBA INU (SHIB) and re-staked 4 trillion SHIB tokens, which equates to around $34.84 million, according to data shared by Arkham Crypto Intelligence.

Investment firm Albright Capital has voluntarily dismissed its fraud charges against the failed Terraform Labs and its executives including Do Kwon.

Albright Capital in its lawsuit alleged that Terraform Labs had engaged in the deceptive promotion of the UST, Terra (LUNA), and related Terra cryptocurrencies.

Crypto.com to delist USDT for Canadians

Cryptocurrency exchange Crypto.com will delist USDT and USDT trading pairs on its app and platform for residents in Canada on Jan. 31 at 06:00 UTC, according to an email shared with the users of the jurisdiction.

The firm has urged Canadian users to review their USDT balances, as Crypto.com will suspend all USDT transactions after the above-mentioned date.

The Central Bank of Nigeria (CBN) said it would develop a regulatory framework to recognize stablecoins and initial coin offerings as an investment class.

The central bank said in its “Payment System Vision 2025” report that private stablecoins have evolved to become a successful payment mechanism in the country, hence the need to regulate their operations.

The regulator added that it would work with relevant authorities to develop a regulatory framework for a possible implementation of stablecoin offerings.

After a brutal sequence of events led to the collapse of several crypto-related firms in 2022, FTX’s bankruptcy dealt a massive blow to public trust in centralized crypto entities.

During this period of heightened market volatility, crypto investors preferred Circle’s USD Coin (USDC) to Tether’s USDT. According to Glassnode’s data, while USDT is the largest stablecoin by market cap, USDC has more transfer volume.

According to the data, USDC has a transfer volume of $15 billion, while USDT’s volume is $3 billion. Cumulatively, USDC outpaces USDT by $7 trillion.

Crypto.com to delist USDT for Canadians