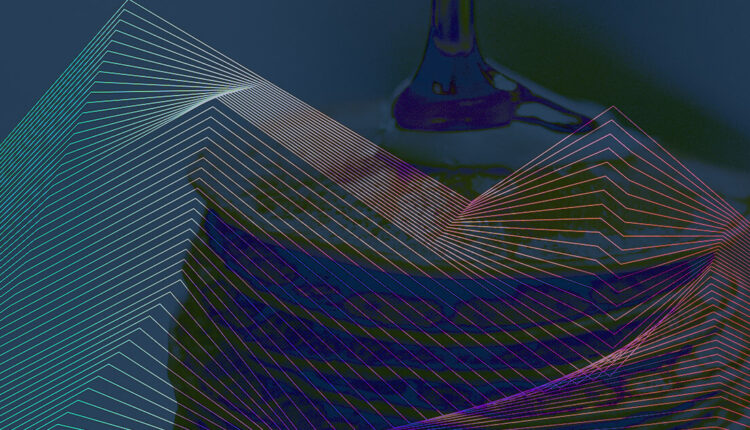 Maple Finance is a protocol that is becoming a staple for many institutions across crypto. Maple allows accredited institutions such as hedge funds or market makers to access to undercollateralized loans. This is a unique primitive so far in DeFi that allows certain parties to borrow crypto assets without having to initially lend funds.

The mechanics are simple: a group of institutions known as pool delegates create lending pools that allow other institutions to borrow funds at a fixed rate. The accrued interest is distributed between the lenders and protocol treasury. Lending funds is allowed to anyone for some of these pools, while other pools are permissioned and only certain institutions are allowed to deposit.

The demand for this service has skyrocketed with the protocol recently achieving more than $1 billion of funds borrowed from their pools. Their TVL coming mostly from the amount lended stands currently at $873.52m, more than a 40% increase since the start of the year. The protocol token MPL is acting accordingly, with a 150% price rally in just a month:

The protocol earns a considerable amount of revenue that is shared between pool delegates, lenders, and the protocol treasury. Besides protocol governing rights, the MPL token holders can earn staking rewards for providing liquidity as backstops for liquidations and participate in liquidity mining rewards of some pools. Additionally, token holders have the power to make use of the fees that have accrued to the Maple Treasury.

The recent TVL surge has put Maple on the map for many.  Nowadays many investors take a ‘value’ approach for investing in DeFi tokens and search new investing opportunities into profitable protocols with revenue accruing tokens. And as can be expected, it seems that some of these investors move considerable sizes. For instance, it can be seen in the next chart how the amount of transactions over $100k that involved MPL was close to 90 and it is in an upward trend not seen before:

This suggests that there has been a growing interest among institutions to use MPL, given that $100k transactions can act as a proxy to these entities and whales.

Transaction analytics are useful to gauge the interest of investors on the token and the size that they are transferring, but does not help much to establish if they are accumulating or distributing its tokens. Ownership indicators such as the flow of the largest holders of the token can help depict better the situation.

Due to Maple’s revenue model it can probably be expected that the value of the MPL token could be moderately tied to the performance of its TVL and borrow amounts. These numbers are an accurate proxy of the state of affairs in institutional adoption that is onboarding in DeFi. As such, Maple appears well-suited to fill this gap, and can be expected to continue its takeover over the next years while the traditional finance yields remain at depressed levels.

Juan Pellicer is a Research Analyst at IntoTheBlock and systems engineer interested in DeFi, stablecoins, derivatives, synthetic assets, and NFTs.