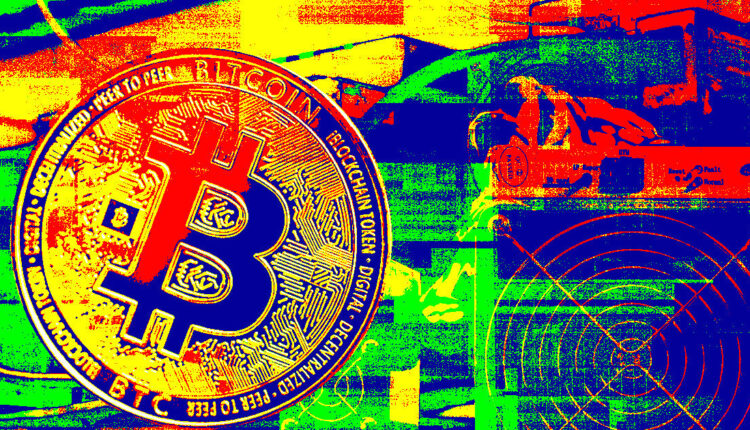 Argo Blockchain, a crypto mining company, has reportedly accidentally revealed a petition for bankruptcy. This news was reported by Will Foxley, the Content Director at Compass Mining, who shared a screenshot of the special announcement from Argo Blockchain, which was dated for Dec. 12.

Argo is preparing for a bankruptcy on Monday, per a screenshot of a document sent my way (likely accidentally posted). https://t.co/aXmFuMNSXF pic.twitter.com/kQtLwZOKct

The announcement suggests Argo may be preparing to file for bankruptcy, per the screenshot of a document released by Foxley.

Additionally, on Dec. 9, it was reported that Argo’s shares had been temporarily suspended by the UK’s Financial Conduct Authority (FCA) after the company disclosed a decline in revenue for November.