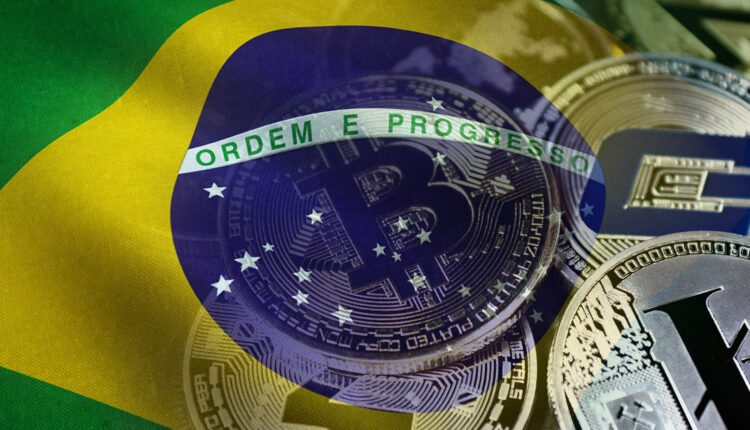 Brazil National Fan Token is down 50% in a few hours and about 56% in 24 hours after losing against Croatia at the FIFA World Cup in penalty shootouts.

JUST IN: Brazil National Fan Token (#BFT) is down 60.5% today after its loss against Croatia at the #FIFAWorldCup

If a fan has a higher number of tokens in their wallet, they can vote on the music played in the stadium, sign a shirt, and even travel and accompany the team if the team reaches a final.

Before the world cup, BTF reached its highest price (ATH) of $1.53 on September 29, 2022. However, following the team’s loss and no upcoming Brazil matches in the near term, investors appear to have lost hope in the token, as evidenced by the recent drop in price.

In addition to Brazil, other prominent international teams such as Spain (SNFT), Portugal (POR), and Argentina (ARG) also have their fan tokens.