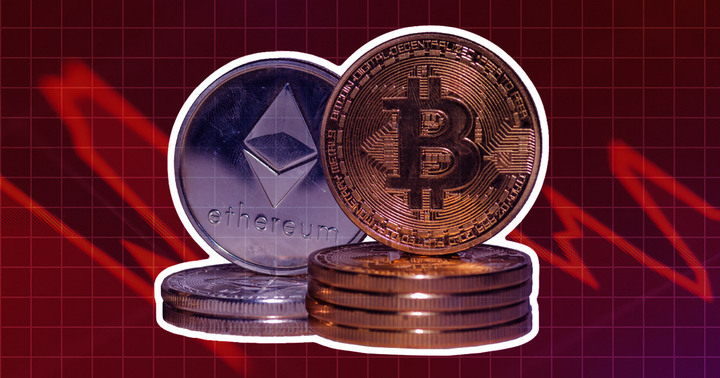 Digital asset investment products saw outflows totaling $141 million in the week of May 16 due to the bearish stance of investors towards the market, according to CoinShares’ weekly report.

Bitcoin led the pack as investments in the asset saw outflows of $154 million during the period. However, its month-to-date and year-to-date metric remain positive.

Meanwhile, the outflows continued in Ethereum as it recorded roughly $0.3 million in outflows bringing its year-to-date outflows to $239 billion.

Cumulatively, this brings the total value of assets under management to $38 billion, the lowest since July 2021.

Digital investment products in Europe had an inflow of $12.4 million, while those in the U.S. saw an outflow of $154 million. The bearish sentiment is in contrast to the prior week when U.S. investors were bullish and took advantage of the crypto market crash.

Purpose Bitcoin ETF saw the most outflow for crypto investment vehicles this week at $150 million. However, its total flow YTD is still a positive $244 million.

CoinShares XBT continued its massive run of outflows with another $5.2 million leaving its coffers, bringing its YTD flows to a negative of $337 million.

Blockchain equity investment products had a bad week with $20 million in outflows, which is not surprising given the sell-off experienced by the equities market during the week of May 16.

Altcoins like Cardano and Polkadot also experienced a minor inflow totaling $1 million each.

Multi crypto-asset investment products continued their sterling performance for this year. These products have had only two weeks of outflows and ended the week with $9.7 million in inflows.

According to the report, investors might be taking advantage of the “relative” safety these investments bring, especially in volatile periods.

The crypto market is still smarting from the crash of the Terra ecosystem as the industry’s market cap has dropped from as high as $2 trillion to less than $1.3 trillion as of press time.

44 nations converged to discuss bitcoin in El Salvador: The Davos of crypto?