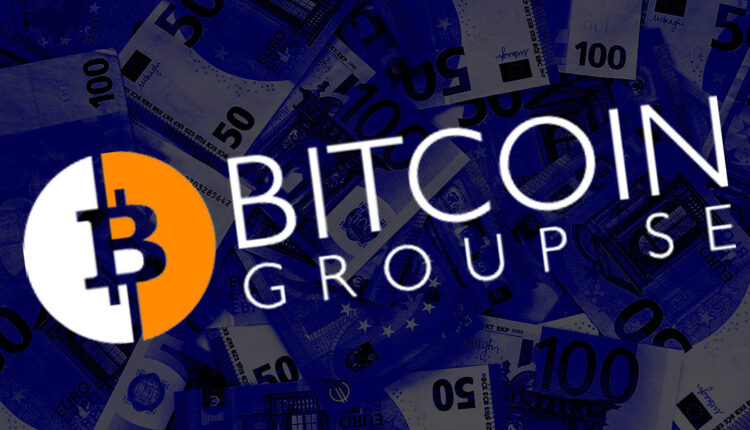 Bankhaus von der Heydt was founded in 1754 as a privately-owned bank offering traditional and digital assets banking. It became the first bank in German to offer cryptocurrency trading and custody services for financial institutions and asset managers.

Bitcoin Group announced on Dec. 12 that it had signed a deal to acquire the German-based digital bank. Bitcoin Group will pay about $15 million for 100% of Bankhaus’s 150,000 shares upon completion in the third quarter of 2023,

In the next phase of the acquisition, the Bitcoin Group is to secure approval from Germany’s Federal Financial Supervisory Authority (BaFin) for the banking license.

The takeover of Bankhaus will see the Bitcoin Group own two banking licenses from Germany, following its earlier acquisition of the Futurm digital bank.