Bitcoin spikes to $17,800 on better than expected CPI data 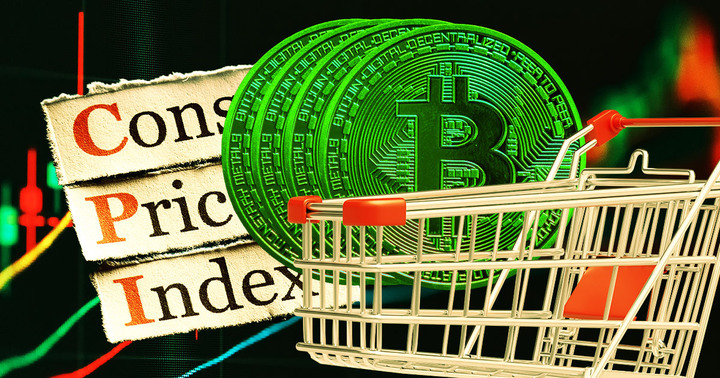 The release of October’s Consumer Price Index (CPI) data showed inflation at 7.7% year-on-year. This came in better than the estimated 7.9% figure.

The initial response from Bitcoin saw a much-needed price spike to peak at $17,800 as of press time.

On November 2, following the conclusion of the FOMC meeting, the Fed enacted a fourth 75 basis point interest rate hike, bringing the Federal Funds Rate to 3.75% to 4%.

The FOMC statement referenced “modest growth in spending and production,” while also pointing to inflation risks due to robust employment figures and the fallout from conflict in Eastern Europe.

Further, the statement mentioned a commitment to continue with the pace of rate hikes until inflation falls back to its 2% target level.

“The Committee anticipates that ongoing increases in the target range will be appropriate in order to attain a stance of monetary policy that is sufficiently restrictive to return inflation to 2 percent over time.”

However, during the post-FOMC conference, Fed Chair Jerome Powell told reporters that it is likely the pace of rate hikes will have to slow down, and this could happen from the next meeting.

Following the better-than-expected CPI data, the probability of a 50 bps hike following the next FOMC meeting, on Dec. 14, currently comes in at 81%, signaling overwhelming market expectations for the Fed to slow down its pace of rate hikes.

The fallout from FTX’s collapse had already triggered market weakness across the board. Bitcoin made a 103-week low to bottom at $15,600 during the late evening (UTC) of Nov. 9.