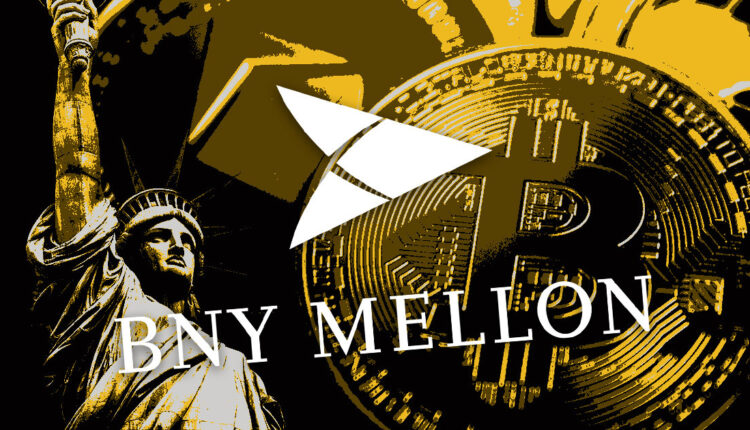 The oldest bank in the United States, Bank of New York Mellon (BNY Mellon), has received approval to add digital assets custody to its services, The Wall Street Journal reported on Oct. 11.

According to the report, the bank will offer this service to traditional fund managers already using its services for their back-office tasks. These funds will no longer need to find a different custodian for their digital assets.

BNY Mellon clients would be able to store the keys to their assets with the bank. The bank revealed that the platform would go live with selected investment-fund firms this week. It continued that the services would be extended to other clients later.

Talks of BNY Mellon offering crypto custody began earlier this year. City AM reported that the bank was awaiting regulatory approval for its crypto wallets powered by Fireblocks technology. The report also stated that BNY Mellon planned to offer crypto custody as a global service even though it plans to start in the US.

Meanwhile, BNY Mellon has partnered with crypto-focused firms, including Grayscale Investments and Chainalysis.