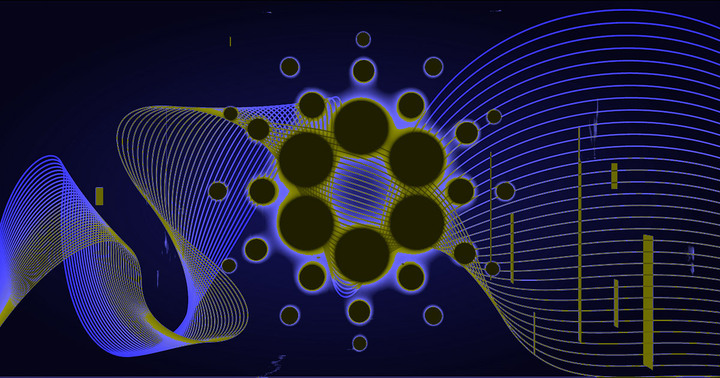 Input Out (IO) Technology Manager Kevin Hammond has announced that the Vasil hard fork will be delayed further.

The Vasil hard fork will bring significant speed and scaling improvements to Cardano. Initial plans were set for a final rollout on June 29, but recent events related to the Terra implosion delayed matters.

In a blog post following the delay announcement, IO gave a revised soft deadline of the last week of July. However, during the latest episode of Cardano360, which aired on July 28, Hammond disclosed that Vasil would take longer to complete than expected.

In a video posted on June 20, IO CEO Charles Hoskinson addressed the issues related to the first delay. He said, as things stand, it is possible to “flip the switch” and get away with it.

The knock-on effect meant additional testing in the Plutus suite and, consequently, more quality assurance testing. dApp developers had also asked for extra time to test the upgrade in the testnet phase.

All of which pushed the Vasil release past the initial June 29 deadline.

When will Cardano devs roll out Vasil?

Expectations were set for an end-of-July release. However, during July 28’s episode of Cardano360, Hammond said the core dev team is still working on bug fixes identified during testing.

He added that the team is focused on “testing thoroughly” and getting the code “absolutely right.”

“The goal is that we will flush out any final issues as we go to the Vasil hard fork.”

Hammond defended the delay by saying this is the nature of software development, and unforeseen issues inevitably crop up, leading to delays.

“We have to assess those issues as they come in, determine what impact they could have, and we need to make sure any issues that could affect the use of the node, as we go into Vasil, are fully worked out.”

On giving a new release date, Hammond responded by saying it could take “a few more weeks,” including time spent coordinating with exchanges and stake pool operators before the final release is ready.

The community has largely been understanding, and feedback has been positive. For example, the founder of Crypto Capital Venture, Dan Gamberdello, said, “no talented engineer will question this,” adding that reliability and safety take precedence over meeting deadlines.

Babel lost over $280M trading with customer funds; wants to raise up to $300M