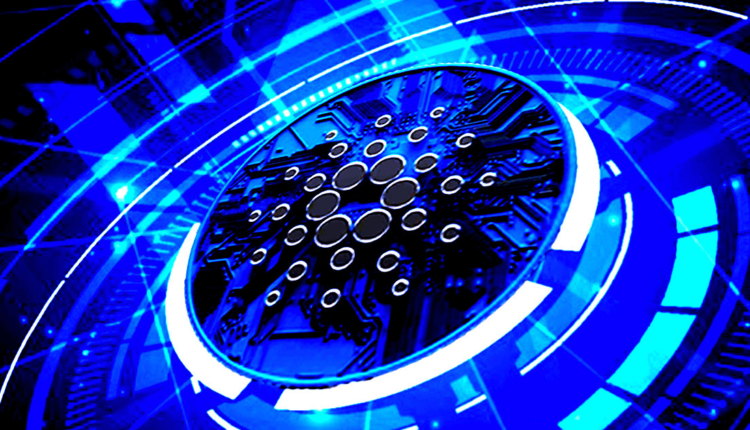 The upgrade sets the stage for features that will improve the blockchain’s performance and interoperability.

The #Vasil upgrade – deployed yesterday on the Cardano Testnet- will implement a host of widely anticipated features to increase network performance and interoperability, while bringing powerful additional smart contract capabilities to #Cardano https://t.co/7JSwLOkpWT

According to a blog post titled “Cardano’s approaching Vasil upgrade: what to expect,” IOHK explained all the features and improvements that will come with the hard fork.

The upgrade will significantly enhance Cardano’s performance and capability in line with the improvements on the network.

Vasil is described as,

The most significant network upgrade since the deployment of staking via Shelley.

The network has focused on improving Plutus since the Alonzo hard fork. The new upgrade will make it easier for developers to build more powerful decentralized applications on Cardano.

The upgrade will be done using Cardano’s hard-fork combinator (HFC) to minimize any disruption to the network.

Asides from improving smart contract features for the network, the upgrade is part of the Basho phase in the Cardano roadmap – a phase that focuses on scaling and optimizing the ledger.

When will Vasil deploy on the mainnet?

Per the blog post, the testnet hard fork will last four weeks to allow developers, exchanges, and stake pool operators (SPOs), to test the upgrade before it is deployed on the mainnet.

The readiness of the developers and SPOs will determine when the mainnet hard fork will happen.

Going by this, the mainnet update could happen by next month.

Meanwhile, ADA is trading for $0.4657, according to CryptoSlate data.

Is crypto suffering from a lack of women in senior positions within web3 projects?