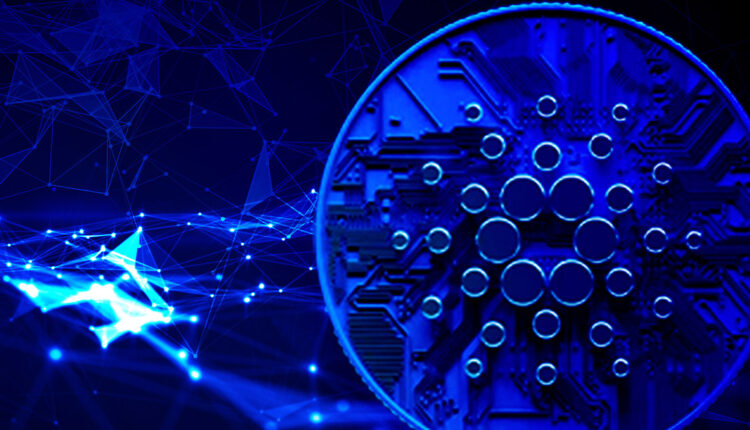 VASIL UPGRADE: DATE CONFIRMED 💪
Following the successful completion & extensive testing of all core components, plus confirmed community readiness, we along with @cardanostiftung can today announce 22nd September for the #Vasil upgrade on the #Cardano mainnet. 🧵$ADA
1/9

According to IOHK, the Vasil upgrade is the most significant update to the blockchain network as it comes with increased network capacity and lower-cost transactions.

The firm continued that “the upgrade will also bring enhancements to Plutus to enable devs to create more powerful and efficient blockchain-based applications.”

Input Output revealed that it has gotten assurance from stake pool operators (SPOs) and Dapp communities that they would be ready for the Vasil upgrade by Sept. 22.

The announcement also revealed that the majority of the leading exchanges have started their update process — Binance has already started updating its Cardano nodes.

The company stated that it “anticipates a seamless technical transition, with no disruption for its users or a break in block production.”

The Vasil upgrade delay had drawn the consternation of the community with some alleging that the blockchain network operates in a “hush-hush culture.”