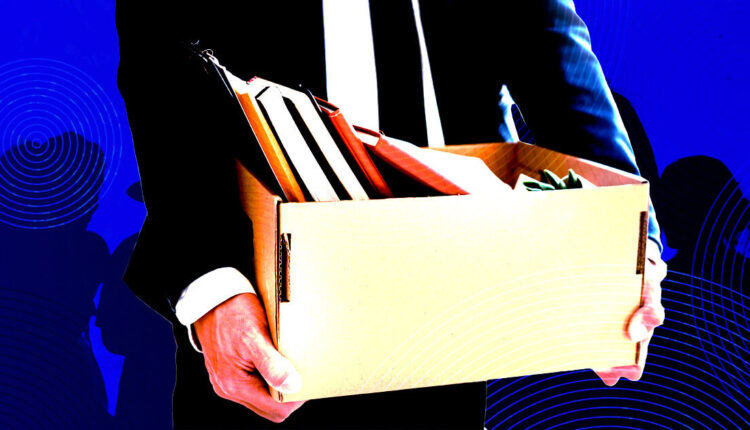 Coinbase, the largest cryptocurrency exchange in the U.S., announced a major restructuring plan that will help it weather the broader crypto market downturn. Brian Armstrong, the exchange’s CEO, announced today that Coinbase will lay off around 950 of its employees globally.

The move will reduce the company’s operating expense by around 25% quarter over quarter and enable the company to better capture future opportunities, Armstrong said in a letter to employees.

Armstrong said that this was the first time a natural crypto cycle coincided with a broader economic downturn, rendering its revenue planning strategies for bear markets useless.

“As we examined our 2023 scenarios, it became clear that we could need to reduce expenses to increase our chances of doing well in every scenario”

He noted that there was “no way” for the company to reduce its operating expenses significantly enough without considering changes to its headcount.

Slashing almost a quarter of its employees will also force Coinbase to shut down several projects it deemed to have a lower probability of success. Neither Armstrong nor Coinbase provided any further details as to what these projects might be. The company’s other project will continue to operate with a reduced headcount.

In June 2022, Coinbase laid off 18% of its workforce in a similar bid to cut expenses. Armstrong said the accountability for the decision to lay off 1,100 employees laid entirely with him. According to CNN, the company was left with around 4,700 at the end of September 2022.

In his Jan. 10 letter to employees, Armstrong said that the company could have laid off more employees at the time.

The layoffs will cost Coinbase between $149 million and $163 million in the first quarter of the year. However, when combined with other restructuring measures, they will bring Coinbase’s operating expenses down by around 25% for the quarter ending in March.

In its 8-K filing with the SEC, Coinbase also said it expects adjusted EBITDA losses for the year to be within the $500 million limit it set in 2022.

The company’s global shares reacted positively to the news and were up 2.9% in premarket trading on NASDAQ.