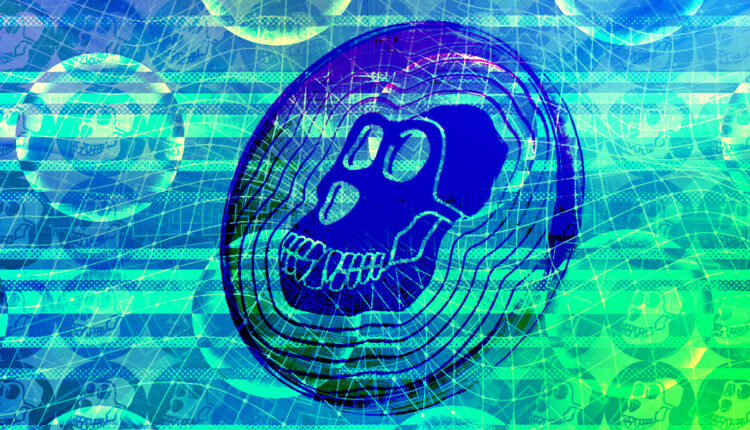 Popular crypto influencer Cobie has said the governance proposal for ApeCoin staking might not be the best way forward for the Bored Ape affiliated token.

In a blog post titled “the death of staking,” Cobie took a swipe at the concept as it is used today and questioned its purpose for ApeCoin.

According to him, the initial meaning of staking was for users to give their tokens as collateral for validating blocks on a network. But now, it simply means not selling your current coins and getting rewarded with more coins.

He continued saying that most modern staking mechanisms serve no functional purpose to their ecosystem and only serve to incentivize people not to sell.

However, this isn’t enough as they’re “giving away equity for nothing except to reduce potential sellers’ liquidity,” before adding that he thinks it is a kind of Ponzi scheme.

Cobie proceeded to question ApeCoin’s new proposal for staking, which seeks to reward holders who stake their tokens over the next three years with 17.5% of the total ApeCoin supply.

According to the proposal, this move incentivizes

Cobie questioned the rationale behind such a decision on the premise that the ApeCoinDao’s treasury currently holds around $7 billion worth of the coin saying that the proposal looks to give $2.6 billion away for free to holders of the asset over the next three years.

“It might appear that the DAO is spending over 1/3rd of its remaining equity in order to bribe people not to sell while the early contributor coins pass their early unlock phases.”

Instead of giving away such an amount, he recommended ways the DAO could spend the funds to meet existing user needs.

“The equity should be spent acquiring and incubating utility, building revenue streams, and creating a sustainable DAO”

The proposal to stake ApeCoin appears to have emanated from Animoca Brands, one of the major partners of Yuga Labs.

Since ApeCoin was launched about a month ago, it has had its fair share of market swings. According to data from CryptoSlate, the asset is currently trading for $14.26 after losing 3.7% of its value in the last 24 hours.

This is a drop from its ATH of $17.30 reached yesterday following speculations that Yuga Labs would be using it as a currency of sale for its metaverse project, Otherside. This led to an increase in demand which translated to a positive upside for the coin.