ErgoDEX rebrands to Spectrum in anticipation of Cardano mainnet release 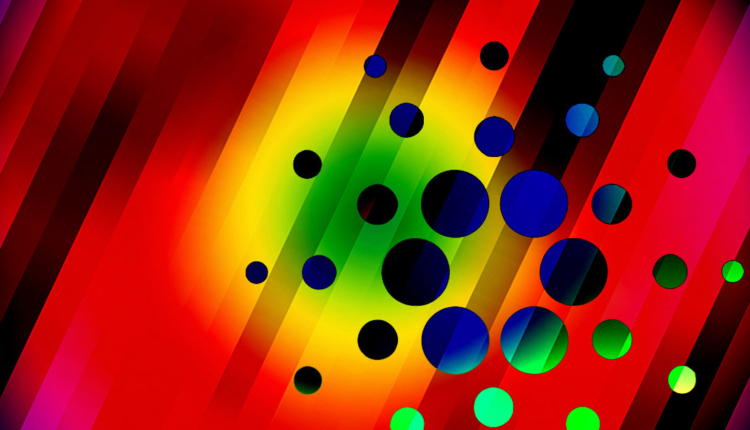 In a recent tweet, ErgoDEX announced it will rebrand to Spectrum on August 12. The post included a video trailer teasing its Cardano mainnet release.

The project’s roadmap showed the team is currently working on the Cardano launch. This phase incorporates three milestones, testnet, bug fixes, then the Cardano mainnet launch.

We can’t wait to show you all what we have been working on!🔥
P.S. Turn on🔊 pic.twitter.com/DH5Fmrbez1

ErgoDEX has been in Cardano testnet since May

On May 24, the ErgoDEX team said they were two weeks into the testnet. The initial results showed stable performance with swaps and adding and removing liquidity on several wallets. The message signed off, saying the focus now turns to optimization and bug fixes.

Between then and now, ErgoDEX has kept the community informed with regular updates, including token list updates and details of specific coding tasks, as the platform finalizes for launch.

– Updated history on Ergo side & fixed manual refund form
– Fixed asset pair icon behavior
– Added transaction history and a “pending” feature. This will allow users to queue multiple transactions at once that will execute in order of being submitted.
Check👇 https://t.co/3U8aMjcPsH

Ergo is a Proof-of-Work blockchain incorporating technologies such as zk-proofs and adjustable block size. However, unlike Bitcoin, it is ASIC resistant, meaning profitable mining is possible using standard consumer-accessible equipment.

Upon its release, ErgoDEX will offer cross-chain liquidity and interoperability between the Ergo and Cardano networks.

The team responds to community feedback

A Reddit post on the rebrand yielded community feedback on the name change and other details, including when ErgoDEX plans to launch.

Multiple people pointed out that Spectrum is also the name of a U.S. phone and broadband provider, which may cause branding confusion and open up the project to copyright infringement.

An Ergo team member pointed out that both companies operate within different industries, and tagging “labs” at the end of Spectrum is a sufficient differentiator.

“We are an international finance company and our company name will be Spectrumlabs. We don’t see it as an issue.”

On a firm date for ErgoDEX to launch, the OP said the dApp isn’t finished. The most significant hold-up relates to updating “some final Vasil libraries.”

“We are stuck waiting for some final Vasil libraries to be updated so we can move forward, the ecosystem isn’t ready just yet.”

“It shouldn’t be much longer.”

What’s changed in GameFi in the last month?