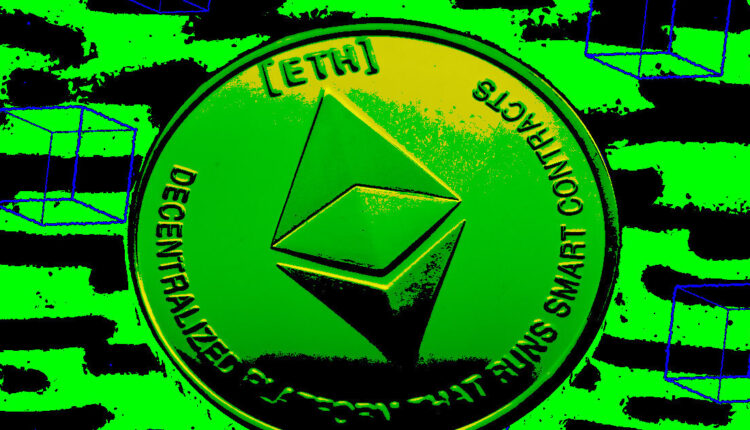 Ethereum has become the 50th most valuable asset in the world, surpassing Cisco, Alibaba, AstraZeneca, and T-Mobile.

After almost a month of flatlining, ETH experienced a notable spike and saw its price increase to $1,560 from $1,300 in less than two days. The positive price action rose its market cap to $190 billion and entered ETH into the top 50 assets by market cap.

Ethereum currently stands head-to-head with giants such as Toyota and Walt Disney, whose market caps hover around $195 billion.

Ethereum has become the second cryptocurrency ever to enter the top 50 assets by market cap. With a value of over $395 billion, Bitcoin takes up 14th place among the most valuable assets in the world, squeezed between Visa and Walmart.

At its current price of around $20,700, Bitcoin has surpassed palladium in terms of value. At its peak in mid-October 2021, Bitcoin’s market cap of $1.23 trillion put it above Alphabet’s current $1.21 trillion cap. At a $1.23 trillion market cap, Bitcoin was also a more valuable asset than silver currently is, as its market cap stands at $1.10 trillion in October 2022.