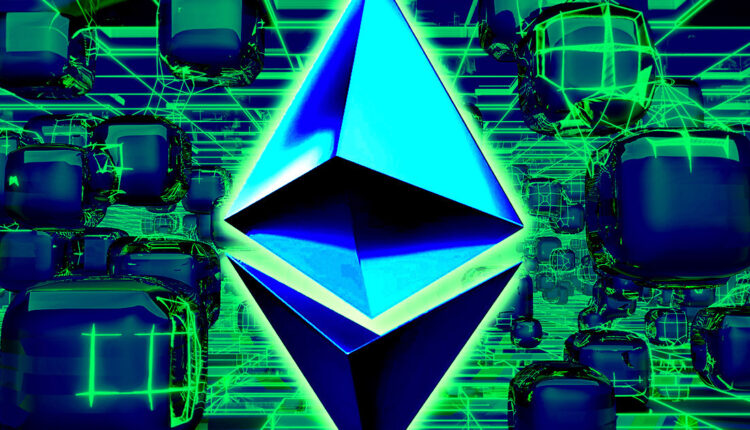 The Ethereum community has voiced widely divergent opinions on whether implementing reversible transactions is a step forward.

A significant aspect of cryptocurrency is transaction irreversibility. While proponents of reversible transactions point to improved safety, detractors argue that, under this proposal, Ethereum reflects the banking system it claims to oppose.

On September 24, @kalli_jenner, a Standford Blockchain Researcher, tweeted about the benefits of reversible Ethereum transactions, saying the concept could mitigate the harm caused by thefts.

She spoke of a “quorum of judges” to oversee and approve reversal requests, which would make the ecosystem much safer, in her opinion.

Under this system, victims report stolen funds and request they be frozen. Freezing means the funds cannot be transferred out from the address they currently reside.

Based on preliminary evidence, the judges decide whether to freeze the funds or not. For the former, the next stage involves a trial where both parties submit evidence to support their respective cases.

At the heart of this proposal are the new ERC-20R and ERC-721R token standards, which operate with a governance contract to carry out the majority will of the judges.

@kalli_jenner mentioned that the above is an initial working model, and she invites the community to submit feedback to improve the proposal.

The ETH community is split

In support of reversible transactions, the co-founder of Azra Games, @tjboudreaux, said the concept makes sense in terms of fostering assurance with blockchain users. However, he called for further exploration of the governance model to ensure the most appropriate is used.

Fading the fud around reversible transactions.

How many of you who’ve had a wallet drained would ever risk your mortgage being on chain after that?

More governance and security models need to be explored if we’re ever going to see certain asset classes on-chain.

However, numerous people have expressed concerns, especially as Ethereum centralization and censorship issues have cropped up with the recent move to Proof-of-Stake and the Tornado Cash debacle.

@MonetSupply implied reversible transactions would blur the lines between cryptocurrency and the banking system, adding that the process “essentially breaks” the benefits of DeFi, such as fast settlement and features such as atomic swaps.

Hammering home the centralization/control point, @griffds linked Ethereum to the World Economic Forum, insinuating a clandestine connection between the two.

On matters more tangible, @FatManTerra voiced his concern with the “decentralized court system” model, claiming they are susceptible to corruption and manipulation by founders and early adopters.