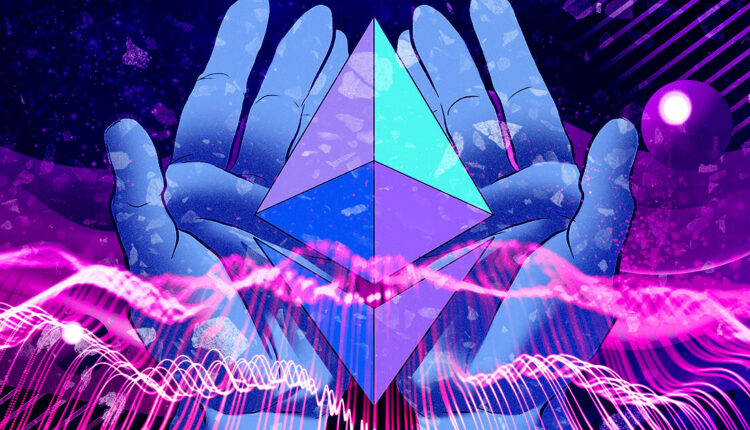 Ethereum’s highly anticipated transition to a Proof of Stake (PoS) consensus that is anticipated to be live in June is set to be shifted to an unknown date, this was revealed by Tim Beiko, one of the lead developers on the project.

According to a tweet from Beiko, Ethereum’s Merge will not happen in June but it is likely going to happen “in a few months after.”

It won’t be June, but likely in the few months after. No firm date yet, but we’re definitely in the final chapter of PoW on Ethereum

The statement was made in response to a question from an Ethereum miner on whether the mining community will have more time or the plug would be pulled for Proof of Work (PoW) miners in June.

Beiko went on to advise miners not to invest in more mining equipment as the transition is just a few months away.

I would _strongly_ suggest not investing more in mining equipment at this point.

Ethereum’s final transition to a PoS network will mark the end of mining on the blockchain, this is something that the Ethereum foundation has promised for years.

With the new consensus mechanism, miners would give way to validators who would become responsible for confirming transactions on the network. This move is expected to help Ethereum become more scalable and at the same time cut down on its energy use.

When will the Merge actually happen?

But the new postponement of the Merge has raised other questions. Many speculate that the transition might be delayed for more than just a few months. This plays into the trope of the past promises about the switch.

A mining pool operator on the Reddit forum for Ethereum miners wrote that they’ve been “reviewing the code and running nodes on the merge testnets, (and it doesn’t look like) they will be ready until 2023.”

On the cryptocurrency subreddit, another user added that “It’s kind of a running theme in the ETH mining community how proof of stake has been ‘almost here’ for years now, but this time it’s true we are nearing the end.”

Others also share this same belief, including Canada based mining firm, Hut 8. Its Vice President of Corporate Development and Investor Relations, Sue Ennis, said in February that the firm is close to the Ethereum developer community and information reaching them is that PoS is still far off.

If The Merge doesn’t happen as scheduled, it would be a huge disappointment to the community considering the amount of delays the transition has witnessed in the past. Plus, the delay would also give other smart contract -enabled blockchain networks an opportunity to rival Ethereum’s dominance of DeFi and NFT.