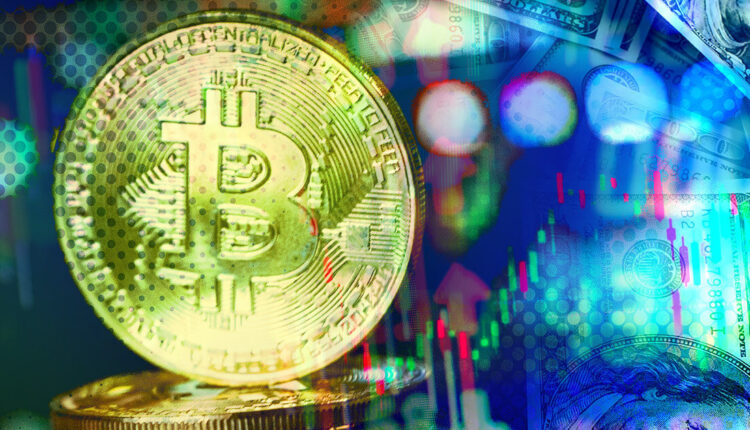 The Federal Open Market Committee has raised interest rates by 75 basis points, increasing the primary credit rate to 1.75%. The crypto markets remained largely stable following the news as the rate hike had been hinted at in media reports.

According to the Summary of Economic Projections in the US Federal Reserve’s June 15 statement, the fed funds rate is expected to be above 3% by year-end and close to 4% by the end of 2023, above prior estimates, The rate is expected to settle back below 3.5% in 2024.

Bitcoin, the world’s largest cryptocurrency by market cap, is currently trading at around $20,500, following the news after dropping to almost $20k earlier in the day. Amid the chaos related to Celsius and 3 Arrow Capital, the crypto markets are extremely volatile at the present time.

The short-term ability for Bitcoin to act as an inflation hedge was invalidated earlier this year as the previous rate hikes — 25 basis points in March and 50 basis points in May — to counter rising inflation, have done nothing to bolster its price. Earlier this month it was reported that inflation in the US has reached a high of 8.6%, the highest level in almost 40 years.

CNBC reported that the rate hike was expected to be the biggest in 28 years at 75 basis points. The news outlet stated that “[Powell] and other officials had been pushing the narrative that consecutive rate increases of 50 basis points would be the most likely course.”

Powell has previously played down the need for a 75 basis point rate hike, stating that raising rates by that much at a time “is not something the committee is actively considering.”

The effect on Crypto

The use of leverage in trading is common in cryptocurrency even among major players. Celsius has been rumored to have run into trouble due to owning an under-collateralized loan following the recent market sell-off.

The immediate consequence on the price of Bitcoin and other crypto-assets may well be reversed in the short to medium turn. During previous Fed announcements, Bitcoin has initially reacted positively before retracing within 24 hours.

Regarding inflation and interest rate hikes, Bitmex recently released a post saying that

“Trying to be tactical and time markets is widely regarded as a fool’s errand. This is now the prevailing narrative, with passive funds and automated algorithmic strategies leaving active fund managers and stock pickers in the dust. It is time to turn off the machines and sell the index trackers, you will have no choice. Buy Bitcoin at $20,000. Play the game!”

Bitmex also stated that it expected the recovery from inflation “could take five or ten years to play out.”

Kraken CEO lashes out against some employees for being ‘bad fit’