Hoskinson anticipates flood of VC money coming for Cardano by 2024 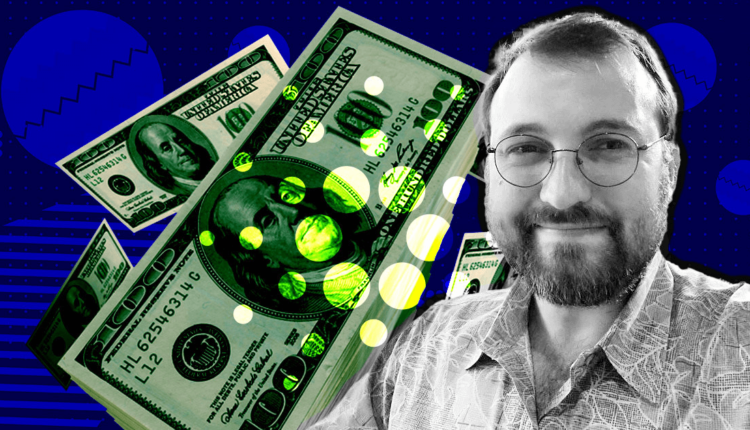 During Mainnet 2022, in New York, Hoskinson talked about things people get wrong with Cardano.

The topics of discussion ranged from the benefits of starting with a Bitcoin base (UTXO), slow, methodical principles that have considered upgradeability paths before needed, and the nuances of smart contract design.

“Can we do the hard, heavy lifting now so I can plug a simple solution in? Meanwhile, all these other people are trying to take older systems and retrofit them to have capabilities they were never intended to do.”

However, of particular interest was Hoskinson’s take on venture capitalist money.

Speaking to a passive-aggressive Ryan Selkis, who co-founded research platform Messari, Hoskinson explained why some VCs overlook the Cardano ecosystem.

The Input Output (IO) CEO said, “the problem is we didn’t have any ponzinomics for them,” before elaborating that VCs chase short-term profits via unfair early distributions to dump on retail bag holders.

Supporting his point, Hokinson gave an unnamed example that launched to market at a high valuation. This was soon followed by insiders who dumped their tokens, triggering a fall in price, leaving the early investors to walk away rich(er).

Given Cardano’s “egalitarian [token] distribution,” no such opportunities exist, leading to the project being overlooked by VCs.

“It was a fair distribution of Cardano, it has a great gini coefficient, it’s one of the most distributed currencies… So there was no insider distribution to go and sell.”

The Gini coefficient refers to a measure of wealth distribution. In cryptocurrency, it is used to quantify a chain’s degree of centralization, with a reading of 1 denoting absolute inequality; conversely, at the other end of the spectrum, a reading of 0 refers to perfect distribution.

Things are set to change

However, things are set to change “because greed is their thing,” and making money is a “fiduciary obligation” to their LPs, said Hoskinson.

The spark for this move is when the Cardano dApp ecosystem takes off, and projects are valued at billions of dollars. Hoskinson predicts this will happen within the next two years.

In any case, the IO CEO pointed out that the ecosystem already has its own VC in the community-run Catalyst fund, which currently holds $500 million of ADA available to back startup projects intending to build on Cardano.

Parallels drawn between exodus of crypto CEOs and pre-Covid departures