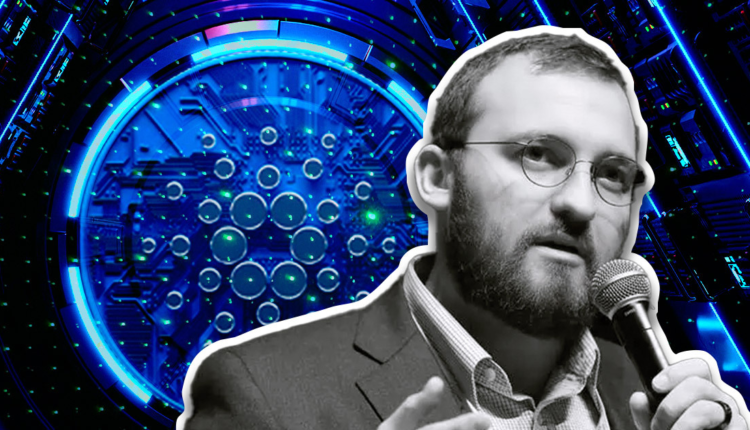 Recent times have seen a backlash against the project over the slow rollout of dApps. But now, some seven months after smart contract functionality went live, Hoskinson said Cardano faces a new test — how to manage ecosystem growth.

Cardano to get more hands-on with vetting projects

After a two-week absence due to attending matters in Dubai, Poland, and Switzerland, Hoskinson returned to live streaming and said the Cardano DeFi ecosystem has snowballed to thousands of projects in number.

With that, it becomes increasingly imperative to vet projects. Hoskinson said one of the ways he intends to do this is by enhancing his visibility of the different projects in the build phase.

He suggested a process that would involve interviewing project reps and then bringing awareness of the project via IO channels.

“One of the things I’m trying to do is create some sort of mechanism, where if you’re an interesting and cool project on Cardano, that I can, or someone like me, can interview you. And then we can broadcast that through the IO channels.”

At the same time, Hoskinson concedes this approach brings additional problems with impartiality. Namely, how can IO remain objective when supporting competing projects?

The difficulties in vetting projects

As well as that, Hoskinson added that vetting projects is complicated, citing SundaeSwap as the prime example of a breakdown in the vetting process.

“we met the [SundaeSwap] team and we collaborated back and forth and then things happened. And now there’s this dispute between Cardstarter and SundaeSwap… Things happen, some great, some not so great, and we’re just left with egg on our face when the not so great stuff happens…”

Difficulties between SundaeSwap and Cardstarter became known at the tail end of January. Cardstarter CEO Aatash Amir alleges SundaeSwap reneged on a deal between the two, which meant that Cardstarter would receive 10 million SUNDAE tokens instead of the 150 million initially agreed.

Hoskinson says it’s easy for everyone to be friends when there’s no money on the table, project unity and common goals. But when competition arises “with ten Dexs fighting each other,” that creates tension.

The problem gets compounded when IO endorses competing projects. For example, IO has a position in Coti and WingRiders, yet both compete in the stablecoin market.

Hoskinson labels this dilemma the difficult next phase as there are no easy answers.