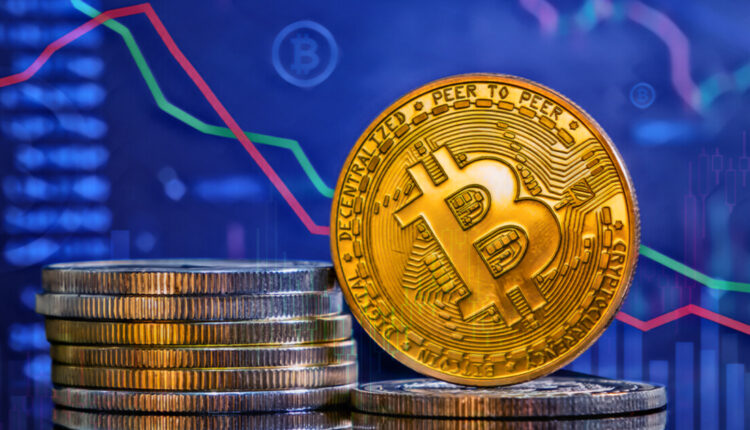 The full consequences of the FTX fallout are still unknown. As FTX, its U.S. subsidiary, and Alameda Research all filed for bankruptcy protection, it could be months before the public gets to see what happened in Sam Bankman-Fried’s crumbled trading empire.

Until that happens, what we’re left with is on-chain data that can point us to where the money goes.

Centralized exchanges have seen huge oscillations in their Bitcoin balances in September and October. These oscillations included jumps and drops ranging from 10,000 BTC to 40,000 BTC, leaving huge dents in the total exchange balances across the market.

While the sharp drop in Bitcoin balances we’ve seen in the past week can be attributed to the FTX fallout, three exchanges stand out in particular — Huobi, Gate.io, and Crypto.com.

Looking at the Bitcoin balances on all three exchanges shows quite a bit of unusual activity in the month preceding FTX’s downfall.

Alameda’s reckless trading strategies revealed last week prompted many to investigate whether the trading company used exchanges other than FTX.

Data analyzed by CryptoSlate showed sharp spikes in interexchange flows to FTX, with the most notable one being from Huobi. at the beginning of October, Bitcoin flows from the exchange to FTX tripled. Flows from Gate.io also saw a vertical spike in October that continued into November.

Similar spikes were seen in January 2021 and at the beginning of July 2022 — the former following the drop from the ATH reached in November 2021, and the latter coinciding with the Luna collapse. The spikes seen last month dwarf previous ones both in size and severity.