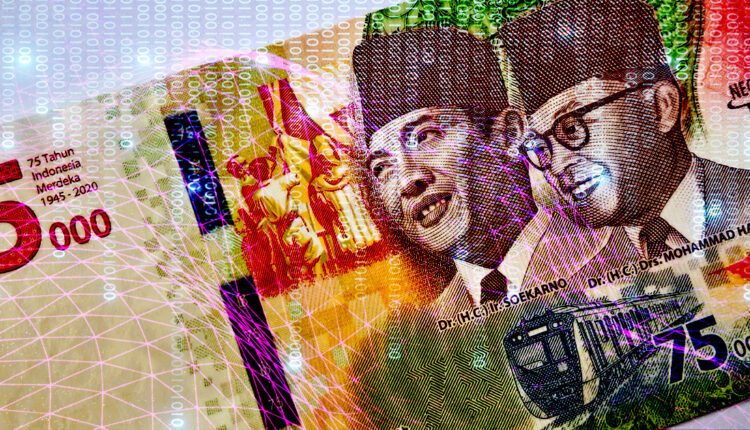 A new report by the Bank of Indonesia highlights the country’s 2023 economic growth plan which will include the digitalization of payment systems and the creation of a Digital Rupee. This will comprise increasing the availability and use of digital payments, such as e-wallets and online banking. The government has been actively promoting the use of digital payments since the launch of the national e-payment system, the National Payment Gateway (NPG), in 2019.

The Indonesian government also announced plans to roll out a Digital Rupee in 2023 in an effort to boost the country’s economic growth. The Digital Rupee, which is expected to be launched soon through a project code-named “Project Garuda”, will be a digital currency issued and managed by the country’s central bank, Bank Indonesia.

The Digital Rupee is designed to promote financial inclusion and spur economic growth by providing access to digital payment services for individuals, businesses and other stakeholders. It is also expected to reduce transaction costs and simplify payments.

According to the Central Bank’s report, the government will employ a three-pronged approach to building a national digitized financial infrastructure.

First of all, the Bank of India will design a foundation upon which the entire structure of the payment system will lie and will be inspired by fair regulatory practices, innovation support and end-to-end consolidation. Second, the institution will build an interoperable, interconnected and integrated payment system infrastructure. This will not only accelerate inclusion but also cut the costs of transactions across the payment market. Finally, the central bank will push forward fair market practices and go on to build an equitable market for the payments industry.

An integrated and interoperable payment system will make it possible for the deployment of the Digital Rupee, which will be available through mobile wallets and banks for allowing users to make payments and transfers easily and conveniently through the blockchain

The government has set a goal of having at least 10 percent of all payments made digitally by 2023. To achieve this goal, it is working to expand access to digital payment services, increase digital literacy, and promote the use of digital payments through public awareness campaigns and incentives.

Furthermore, the government is investing in infrastructure and technology to make digital payments more secure and efficient. Part of the roadmap is focused on the development of digital payment systems for small and medium-sized enterprises, as well as for large enterprises.