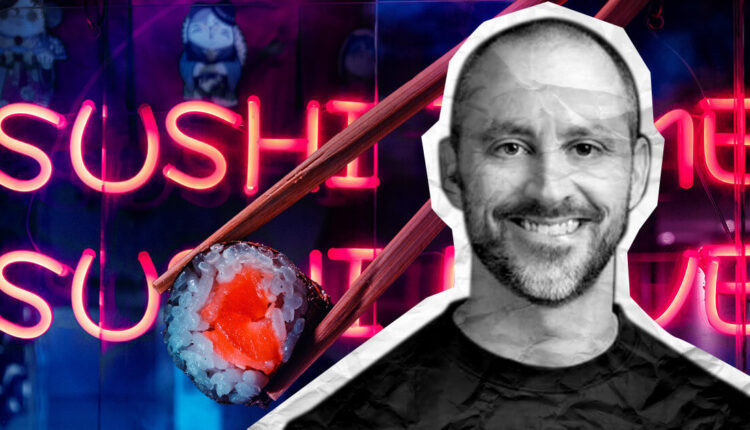 SushiSwap Head Chef Jared Grey has initiated a proposal to increase the Treasury’s xSUSHI revenue from 10% to 100%.

SushiSwap is a decentralized exchange platform that generates revenue from trading fees. Users who stake their SUSHI token, receive xSUSHI, which gives them revenue-sharing rights from the trading fees. xSUHSI holders receive about 0.05% of trading fees, while 10% is directed to Sushi’s Treasury (Kanpai).

Grey explained in his proposal that the bear market is forcing SushiSwap to rethink its revenue-sharing model so as to avert a further liquidity crisis.

Sushi’s Treasury currently has a runway for roughly 1.5 years. To extend its runway, Grey has proposed that 100% of Sushi’s revenue be allocated to the Treasury for the next 12 months, to help the protocol rebuild its treasury.

“I propose setting Kanpai to 100% of fees diverted to the Treasury multisig, for one year or until new tokenomics are implemented, helping return Sushi’s fiscal resources to a competitive level.”

Grey added that Sushi will be reducing its annual operating cost from about $9 million to $5 million, so as to save costs.

In the long run, Grey said the protocol will adopt a new tokenomics model, which will address the long-term value for Sushi holders. The proposed Vote Escrow (VE) model will incentivize xSUSHI holders to lock their assets for longer periods, and increase their token rewards.

A loss for Sushi holders?

Of the 28 DAO members that have voted so far, about 75% have supported the proposal. However, some members have expressed dissatisfaction with the proposal.

“Depriving xSushi holders of the fees they are entitled is a breach of primary covenant before the community.”

Sushi holder Pocketsquare added that the revenue was a viable reason for many investors to hold Sushi during the bear market. Hence any move to divert the revenue may see more investors dump the Sushi token.

According to CryptoSlate data, SushiSwap’s native SUSHI token has declined by over 6% in the last 24 hours.