Is ETH inflationary or deflationary after the Merge? 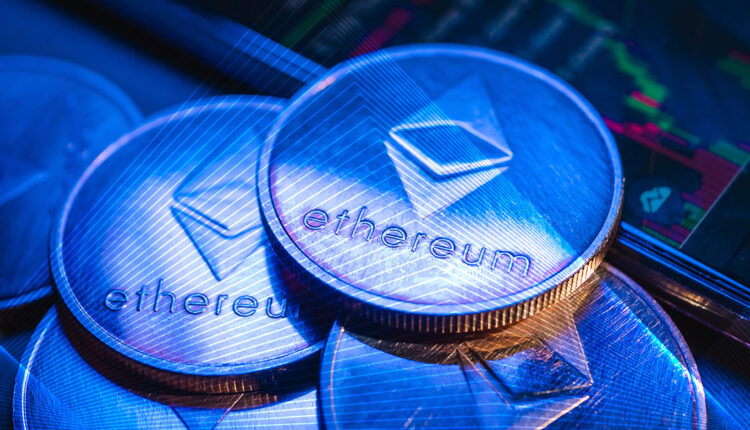 One of the most heated debates surrounding Ethereum’s transition to a Proof-of-Stake network focused on the issuance of ETH. The leading narrative behind the Merge was that it was supposed to make ETH a deflationary currency.

Since the Merge was completed on September 15, ETH issuance has been drastically reduced. The estimated annual issuance in the PoS network is around 600,000 ETH. The exact annual issuance will vary throughout the years, as it’s determined based on the number of validators participating in the consensus mechanism.

However, while the issuance was reduced in theory, the actual supply of ETH has increased since the network abandoned Proof-of-Work. The supply growth is currently positive and has grown by over 4,000 ETH since the Merge. At the current pace, the supply is set to increase by 0.21% per year.

The Merge has so far failed to deliver on making Ethereum a deflationary currency. The minted supply from the PoS network has outpaced the burn rate implemented with EIP-1559.

According to data from Glassnode, since Proof-of-Work issuance ceased permanently, Ethereum’s supply has been increasing on an hourly basis. The chart below shows that the supply mined by PoS is outpacing the supply burned by EIP-1559. This caused the net supply of ETH to increase following the Merge.

Analyzing Ethereum’s supply and issuance before the Merge shows the network has been under inflationary pressure for almost two years.

The PoS issuance of ETH began long before the Merge — right after the beacon chain genesis event on December 1, 2020. The PoW issuance, however, wasn’t halted until September 15, 2022. EIP-1559, the transaction pricing mechanism that implemented a fixed transaction fee burned with every block, was put into effect on August 5, 2021.

This discrepancy in implementation times has further exacerbated the pressure on the network.

The graph also illustrates that the inflationary pressure on Ethereum has been steadily dropping since the Merge. However, we’re yet to see whether the reduced pressure eventually leads to a deflationary supply.