Judge rules in favor of Ripple against SEC; Bitcoin decouples from legacy markets 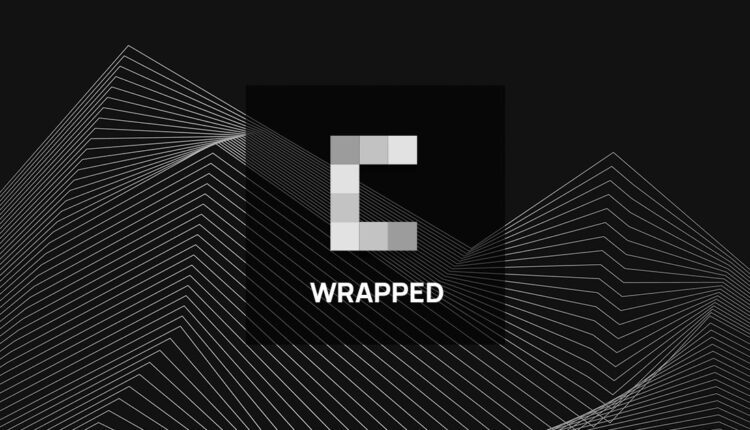 The biggest news in the cryptosphere for Sept. 30 includes a court ruling in favor of Ripple against the SEC for the Hinman document, Bitcoin decoupling from the S&P 500 amid macro turmoil, and Crypto influencer Lark Davis denying ZachXBT’s accusations.

The SEC’s motion to avoid submitting the Hinman document for examination was overruled today by Judge Torres.

The SEC was ordered to hand over the document to Ripple Labs as the said document was not protected by legal privileges.

Given the decoupling of the flagship crypto from the S&P500, Analyst Dylan LeClair said that Bitcoin may be on its way to reclaiming its safe haven narrative.

LeClair, however, added that it is “highly unlikely” for the decoupling to continue as central banks battle to save the deteriorating global economy.

Since the British pound lost 4.8% of its value against the U.S. dollar on Sept. 26, approximately £200 million has flowed into Bitcoin in pounds.

Investor  Vinny Lingham predicts that as more currencies are being devalued against the dollar, Bitcoin prices will continue to rise. Consequently, more people may turn to Bitcoin as a store of value and a hedge against volatile local currencies,

Amber Group’s latest experiment invalidates claims that it would take 1,000 GPUs about 50 days to crack private keys generated with Profanity.

Amber Group used an M1 Macbook with 32GB RAM to crack the Wintermute private key in less than 48 hours. The group warned that funds held in addresses generated by Profanity are not safe.

Newly minted NFTs on Solana has increased its trading volume from 7% to 24% over the last 6 weeks.

In preparation for the Theta Metachain launch in December 2022, Theta Labs has deployed the Theta v3.4.0 upgrade to support wrapped THETA (wTHETA) as a TNT20 token.

Token holders can transfer their wTHETA to Metamask wallet while being able to stake THETA and TFUEL in supported nodes.

Crypto influencer Lark Davis has moved to save his name as he denied ZachXBT’s allegation that he intentionally profited over $1.2 million by dumping low-cap projects on his followers.

Davis claimed that he always kept the community updated on his investment opportunities and only profited from selling his tokens without any intention to harm his followers.

Insider reports available to TechCrunch revealed that Uniswap Lab is looking to raise $100 million at a $1 billion valuation.

MicroStrategy has moved to hire a Software Engineer to develop its Lightning Network-based Software-as-a-Service (SaaS) platform.

EquitiesFirst owes Celsius $439 million after it failed to return some collateral deposited by the bankrupt crypto lender.

The Creditors’ Committee has petitioned the court to issue a subpoena that will see EquitiesFirst provide clarity on its business dealings with Celsius.

With the Bitcoin cost basis ratio sitting below 1, CryptoSlate Analysts predict that the market bottom is in view. Short-term holders are losing faith as the STH realized price is starting to dip below the LTH realized price.

Notwithstanding, it may take a while before an uptrend becomes sustainable as market bottoms often span over many months.

The CFTC filed a complaint claiming that the derivatives trading platform Digitex is illegal since its founder Adam Todd failed to register its futures trading activities with the commission, according to media reports.

Digitex is also accused of failing to implement due KYC process as required by the Bank Secrecy Act.

US Trustee moves to stop Celsius from reopening withdrawals

The U.S. Trustee’s office filed a motion asking the court to deny Celsius’s request to enable withdrawals for custody holders.

The regulator said it is too early to reopen withdrawals as the bankruptcy court needs to examine the independent examiner’s report before deciding on when to enable withdrawals.

Persistent low volume could cause Bitcoin price to plummet to $12k if it falls below $17.5k