Justin Sun says he may spend $1 billion on DCG assets 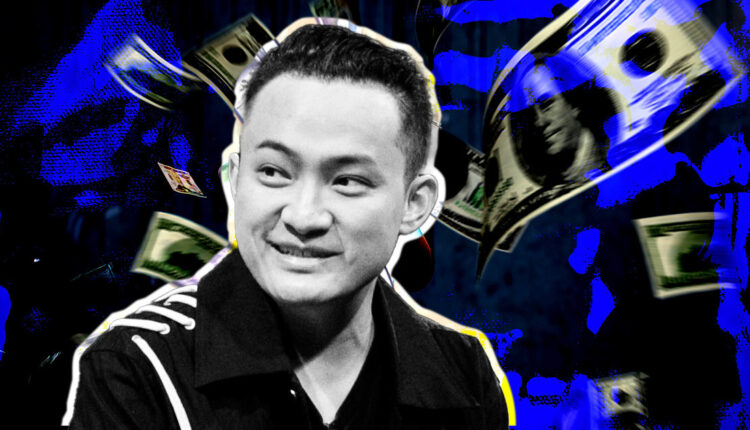 Justin Sun could spend $1 billion of his funds to buy assets belonging to Digital Currency Group, according to a report from Reuters on Jan. 13.

Sun told the media company that he could spend that amount to buy a portion of DCG’s assets “depending on their evaluation of the situation.”

Reuters was unable to determine the extent of Sun’s wealth. However, estimates from 2021 suggest that DCG is valued at around $10 billion and has $50 billion of assets under management. Meanwhile, estimates place Sun’s net worth between $250 million and $3 billion, depending on whether said estimates include both crypto and traditional assets. As such, any deal would likely involve only a modest portion of DCG’s assets.

Reuters could not determine which assets Sun was considering buying, and the Digital Currency Group did not state any of the above matters.

Entities linked to both Sun and DCG face challenges. DCG subsidiary Genesis announced that it would lay off 30% of its staff earlier this month due to market conditions. Genesis halted customer withdrawals last year, both for its lending service and for its Gemini partner service, Earn. It reportedly owes clients over $3 billion.

Huobi, the Asia-based crypto exchange at which Sun is an advisor, announced that it would lay off 20% of its staff this week. The exchanges’ troubles appear to be limited to staffing costs as the firm continues to serve customers.

DCG is not the first troubled company that Sun has shown interest in. He also attempted to buy assets belonging to FTX and Credit Suisse in late 2022.

Sun is best known as the founder and former CEO of TRON, but no longer serves in any official leadership role at that blockchain project.

India’s central bank governor calls for ban on crypto, compares it to gambling