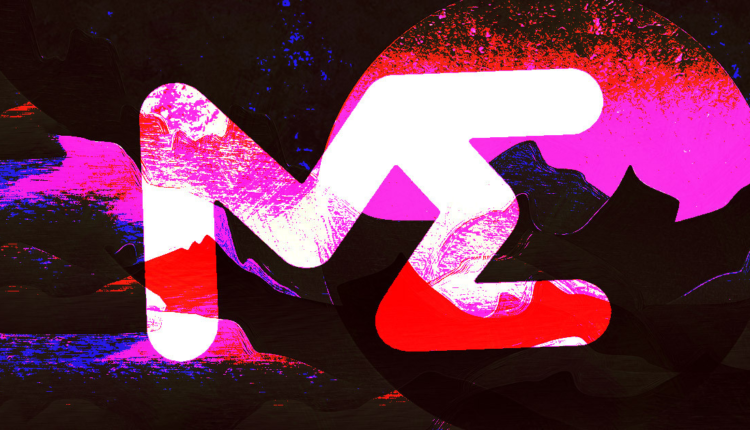 Top Solana (SOL) NFT marketplace Magic Eden has promised to refund users who mistakenly bought unverified NFTs from its platform, according to a Jan. 4 statement.

Several users of the NFT marketplace reported that scammers passed off fake NFTs as part of popular collections like y00ts and ABC and sold them for hundreds of dollars.

The incident was confirmed by the creator of the ABC NFTs HGE, who said several high-value NFTs suffered the most from the exploit.

Another NFT collection DeGods urged its community to verify if an NFT is part of its collection on its website before purchasing.

In its Jan. 4 statement, Magic Eden responded that it had fixed the problem. According to the marketplace, users must hard refresh their browsers to view verified NFT collection items.

The platform said the exploit affected only four NFT collections from which users bought 25 NFTs. The report attributed the problem to a UI issue caused by a new feature released to Snappy Marketplace and Pro Trade tools. Magic Eden wrote:

“Unfortunately, there was a bug deployed in an update to both of these features, where NFTs were not verified before being listed into these two tools.”

Magic Eden promised to refund users who bought the fake NFTs, adding that it is trying to determine if other collections were affected.

Earlier in the week, pornographic images and stills from Big Bang Theory popped up on the NFT marketplace. At the time, the platform said a third-party service provider it uses for cache images was compromised.

Despite these recent challenges, Magic Eden remains the top Solana NFT marketplace. DappRadar data shows that its trading volume in the last 24 hours was $4.56 million, ahead of other competitors like OpenSea and Solanart.