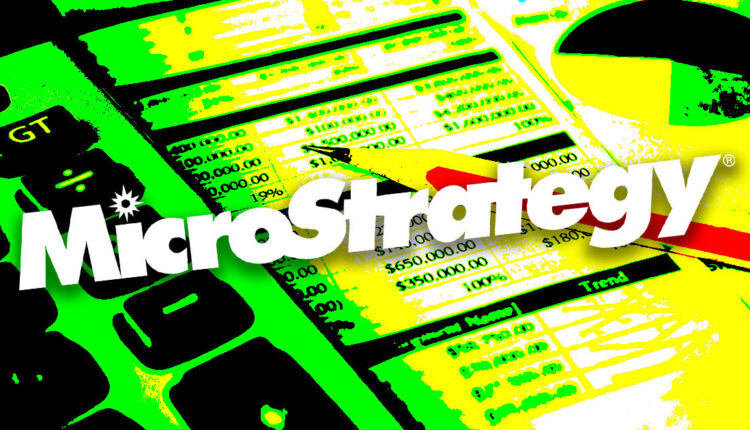 “We are continuing to see the global adoption of our cloud platform by both domestic and international customers, and to benefit from the longstanding durability of our enterprise analytics business, with a third-quarter renewal rate of 95%, despite the ongoing macroeconomic headwinds,” said Phong Le, the president and CEO of MicroStrategy.

As the largest publicly-traded Bitcoin holder in the world, the company now shows 130,000 BTC. Around 301 BTC were purchased in the third quarter for $6 million at an average purchase price of $19,851 per BTC. Since it began adding BTC to its balance sheet in 2019, the company spent a total of $3.983 billion, or approximately $30,639 per BTC, on the purchase.

Last quarter, the volatility of the crypto market devastated the value of MicroStrategy’s Bitcoin holdings. The company reported a $918 million loss on its digital asset holdings, which brought its cumulative impairment loss to $2 billion since it began its Bitcoin acquisition.

According to the earnings report, the company’s cumulative impairment losses were $1.990 billion, while the average carrying amount per Bitcoin stood at $15,331.

This quarter, it posted a loss of just $700,000 million on its Bitcoin holdings when compared to the past quarter, reflecting a much less volatile crypto market.

“We incurred a minimal bitcoin impairment charge as bitcoin prices were stable during the third quarter, and were encouraged by FASB’s recent announcement of its support for fair value accounting for Bitcoin,” said Andrew Kang, the CFO of MicroStrategy.

The NASDAQ-listed company saw its stock recover from a 15% drop at the beginning of October, surpassing its September high of $262.2.