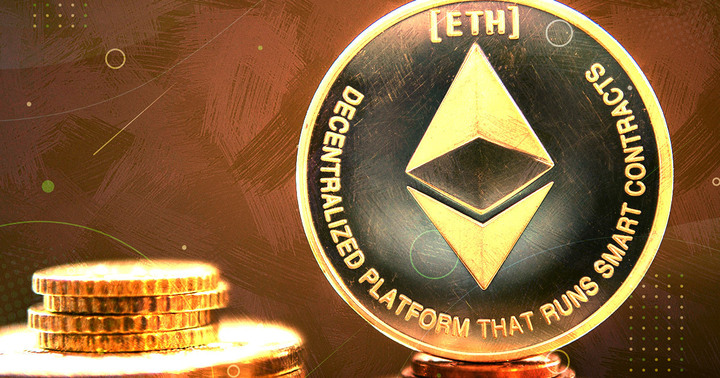 83% of Ethereum (ETH) stakers are underwater as the digital asset continues to trade at around $1000, Glassnode reported on July 6.

Parsec Finance founder Will Sheehan first revealed this on Twitter on July 1 with a chart that showed only 17% of Ethereum validators were in profit.

Glassnode corroborated this, saying almost all the deposits that are in profit were made when ETH was trading under $1000. The average price of ETH in the deposit is $2390.

According to Glassnode, the dollar value of staked ETH had dropped by 65% as of June 30 despite having more coin units than when it was at its all-time high.

Since then, Ethereum’s price has declined by over 75% from its all-time high, pushing down the dollar value of the staked ETH.

The declined value of ETH has led to a drop in the daily validators deposits. Previously, the network experienced “500 – 1000 new deposits of 32 ETH per day.”

That figure has now dropped to an average of 122 per day — the lowest on record.

Over 12 million units of ETH are in the contract, which is over 10% of the total Ethereum in circulation.

According to Glassnode, the decline in daily deposits might not be because of the current fear, uncertainty, and doubt permeating the market.

There are concerns about the profitability of staking ETH as it is impossible to withdraw staked ETH until the Merge is completed.

However, demand for staking derivatives like LIDO remains high because they can be used as collateral in DeFi applications.

Ethereum’s transition to a proof-of-stake blockchain draws nearer as the network completes the Merge trial of the Sepolia testnet.

Sepolia summary:
– Merge transition itself was a success
– 25-30% of the validators went offline shortly after the merge
– The offline validators were due to wrong configs
– Since then, the offline parties have updated their configs, and validators are up

Meanwhile, a developer identified issues with the Sepolia Merge, like validators going offline because of wrong configurations. But he added that the “hiccups will not delay the Merge.”

According to available information, the final trial of the Ethereum Merge can be expected to happen on the Goerli Network in the next few weeks, which would precede the Merge on the Ethereum mainnet.