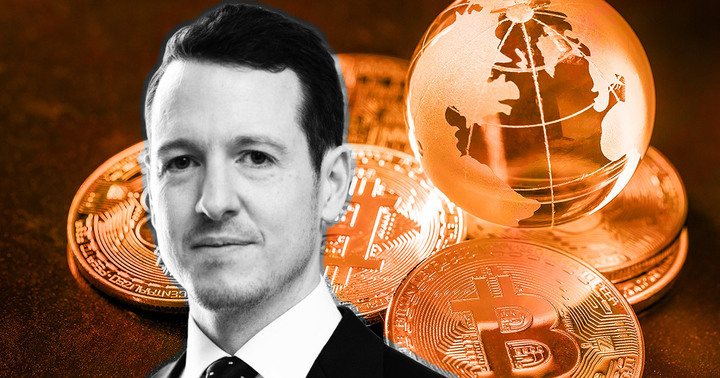 Prince Philip Karadjordjevic of Serbia said Bitcoin and Sharia Law are conceptually compatible before teasing the prospect that an Arab monarchy or country may adopt BTC.

“Maybe you’ll see an Arab monarchy, or even an Arab country, adopt Bitcoin a lot sooner than you think.”

Bitcoin and Sharia Law are compatible

During his appearance on the Bitcoin Reserve Podcast, Prince Karadjordjevic said Middle Eastern countries under monarch rule are “very stable.”

In contrast, countries in the same region not under a monarchy — such as Iraq, Syria, and Yemen — are fraught with social, political, and economic problems.

“If you compare them, you have countries like Jordan, Oman, and United Arab Emirates, who are monarchies, They are very stable countries for a hundred years or so.

Continuing with this thread, the Prince said Bitcoin and Sharia Law are harmonious because debt is frowned upon under Sharia Law. Proponents of Bitcoin argue that self-custody of spot BTC is the truest form of money, in that the funds cannot be inflated away or rehypothecated.

Islamic codes refer to a more nuanced debt model than Prince Karadjordjevic explained. Loans and debt are not outlawed as such. Instead, there is an emphasis on not profiting from loaning money and lending for goodwill, such as for humanitarian and welfare purposes.

However, there is debate among Muslims about whether cryptocurrencies are forbidden. For example, in November 2021, Indonesia’s National Religious Council said the speculative nature of digital currencies goes against fundamental Islamic law principles.

“Online currency has elements of uncertainty, wagering, and harm and therefore goes against the central tenets of Islamic law.”

Nonetheless, Prince Karadjordjevic said Middle Eastern monarchies have a sound financial system. But what they don’t have is sound money to match the system. Adding that, it won’t be long before the idea of using Bitcoin to fill that void is pitched and accepted.

“According to their readings, according to the Quran, Bitcoin is that perfect money. It’s just a matter of time before someone pitches that…”

Prince Karadjordjevi mentioned Jordan, Oman, and the UAE as stable Middle Eastern countries under monarch rule. Others include Bahrain, Saudi Arabia, and Qatar.

There has been no official communication from any of the countries listed above about Bitcoin adoption. But lately, the internet is awash with chatter and memes that the Saudi royal family is going big on Bitcoin.

Are the Saudis actually buying #Bitcoin or is it just bear market hopium?

Here’s why it could be more than just a meme 👇 pic.twitter.com/nbfrh12yPl

Some speculate that Saudi interest in BTC directly results from Russian sanctions, forcing the country to consider alternatives to the USD as a means of payment.

What is the Ultimate Blue-chip Crypto Asset: BTC, NFTs, or Land?