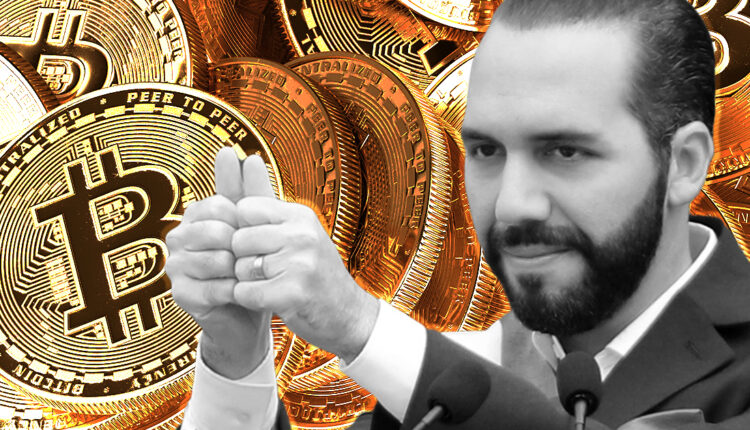 President Bukele tweeted July 1 that El Salvador had bought another 80 Bitcoin (BTC) at $19,000 per token. Signing off, he said, “thank you for selling cheap.”

The market downturn has renewed condemnation over using public funds to pay for the “Bitcoin experiment.” With BTC losing 63% of its value since the Bitcoin legal tender law passed, El Salvador is down tens of millions of dollars.

In a recent interview with Julio Sevilla, the University of Georgia professor said the experiment doesn’t pose a bankruptcy threat to El Salvador.

Thank you for selling cheap 😉 pic.twitter.com/ZHwr0Ln1Ze

El Salvador is down $60.8 million on Bitcoin losses

According to the website nayibtracker.com (which hasn’t updated the latest buy at writing), El Salvador’s Bitcoin portfolio stands at 2,301 BTC with a total cost of $105,635,283, making an average buy price of $45,908 per token.

Milena Mayorga, El Salvador’s Ambassador to the U.S., tweeted on June 28 that the country has committed to a $200 million investment program in solar Bitcoin mining at the municipality of Chalatenango.

In response, Journalist Ricardo Valencia panned the move, saying it makes little sense to produce energy for BTC mining when El Salvador is a net importer of energy.

” El Salvador imports energy and the little energy it produces will be donated to the Circus. Priorities.”

“In May or June the market variants are a little different. At the latest in September. After September, if you go out to the international market, it is difficult (to raise capital).”

Volcano Bonds refer to a $1 billion capital raise, in which the bonds are backed by revenue earned through Bitcoin mining using geothermal power from the Conchagua volcano, located in the South East of the country overlooking the Gulf of Fonseca.

Following the acquisition of Gem and Genie, NFTGo.io, a prominent NFT data aggregator, rises to the top