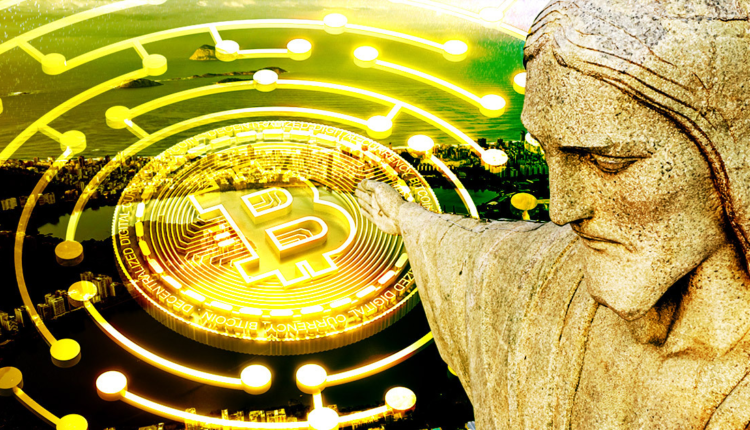 Rio de Janeiro’s secretary of finance and planning, Andrea Senko, recently revealed in an interview that her team is looking to spur the adoption of Bitcoin (BTC) by adding the digital asset to the city’s treasury portfolio.

What do officials have in mind exactly?

Senko believes that by integrating Bitcoin into Rio de Janeiro’s financial, social, and technological framework, the city can position itself as a go-to destination for digital currency enthusiasts (from all over the globe) and transform itself into Brazil’s premier crypto hub. To help with these efforts, the city government has established the Municipal Committee for Crypto Investments (CMCI), the role of which, according to Senko, is as follows:

“The Municipal Committee for Cryptoinvestments (CMCI), established in March 2022, works on a policy for investment in crypto assets and a governance model for decision making.”

On allocating 1% of the mayor’s treasury in bitcoin, she said that the purchase would be made in conjunction with leading economists and market analysts to ascertain and account for any potential swings and risks that may take place in the future.

The rest of Brazil isn’t yet sold on Bitcoin fully

While Rio de Janeiro seems to be forging ahead with a full head of steam in adopting Bitcoin, no other local municipality within Brazil has shown any interest in conducting such an experiment.

The isolated initiative has garnered some traction on a national level. Brazil’s central government recently published a detailed document outlining a 0% tax on the import of Bitcoin mining gear, with the only caveat being that the equipment should be powered by renewable energy wholly.

Brazil currently houses one of the world’s largest green energy matrices (power grids), thanks, in large part, to its abundance of hydroelectric power. Therefore, more crypto-centric legislation could help unleash the country’s mining potential in the near-to-mid term.

Some other cities that have begun integrating Bitcoin in varying capacities include Switzerland’s Lugano, USA’s Fort Worth, and Miami. At the same time, countries like El-Salvador and the Central African Republic too have legalized the use of BTC within their borders.

Rio’s local administration has been teasing the world for more than half a year with large-scale Bitcoin adoption. A few months ago, Mayor Eduardo Paes met with Miami Mayor Francis Suarez — who also has plans to incorporate Bitcoin into Miami’s governance framework — to discuss allocating 1% of Rio’s treasury towards crypto assets.

The city government is also open to collecting taxes in the form of Bitcoin, with discounts being doled out to those individuals choosing to pay their tariffs via crypto to promote BTC as a payment medium.

What will the FED decide today? Last chance for interest rate hikes before 2 month hiatus