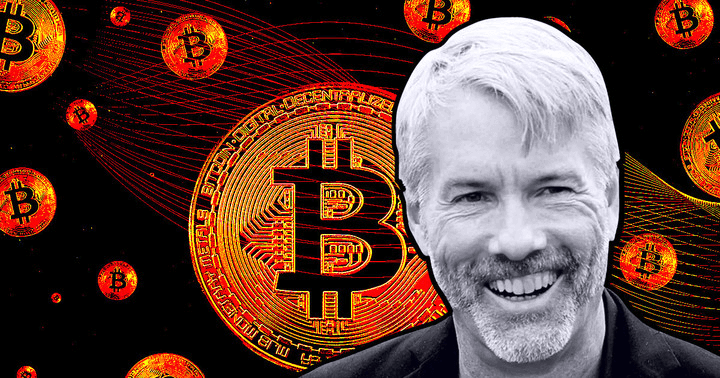 The post Saylor’s faith in Bitcoin unshaken as MicroStrategy buys another 480 BTC appeared first on CryptoSlate.