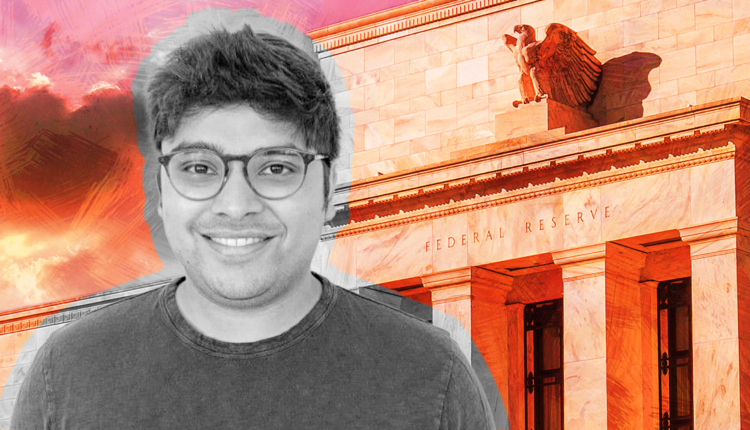 Wang and Ellison are cooperating with the U.S. Southern District of New York Attorney’s office in the fraud case against SBF.

According to the Bloomberg report, Singh attended a proffer session during the week of Jan. 2 to discuss limited immunity in return for sharing information with investigators.

While proffer sessions do not automatically lead to plea bargains, prosecutors will use the session to evaluate the value of Singh’s testimony to decide whether to offer a deal. A plea deal would require Singh to plead guilty and cooperate with prosecutors in exchange for leniency.

While Singh has not yet been charged, he is being investigated by the Southern District of New York prosecutor’s office. The SEC and CFTC are also probing Singh’s involvement in the mishandling of FTX funds.

SBF pled ‘not guilty’ to multiple counts of fraud and money laundering early January. His criminal case is set to commence in October.

Singh’s involvement in FTX and Alameda

Until 2017, Singh worked as a software engineer at Meta, known as Facebook at the time. He joined Alameda as the director of engineering in December 2017 and transitioned to the role of engineering director at FTX in April 2019.

FTX co-CEO Ryan Salame informed Bahamian authorities in November that Singh, Wang, and SBF were the only three people who could have transferred funds from FTX to Alameda.

The bankruptcy court filings also revealed that Singh had received a $543 million loan from Alameda. Reports had suggested that Singh was missing until recently.

According to Bloomberg, Singh can potentially provide insight to prosecutors on the political donations made by FTX and related parties as he donated over $9.3 million to Democratic candidates and committees since 2020 in a personal capacity, the report noted.

FTX’s new management team headed by John J. Ray is trying to recoup the charitable and political donations of FTX and related entities.