Tesla, MicroStrategy, Block’s bet on Bitcoin leads to $5B loss on books in Q2 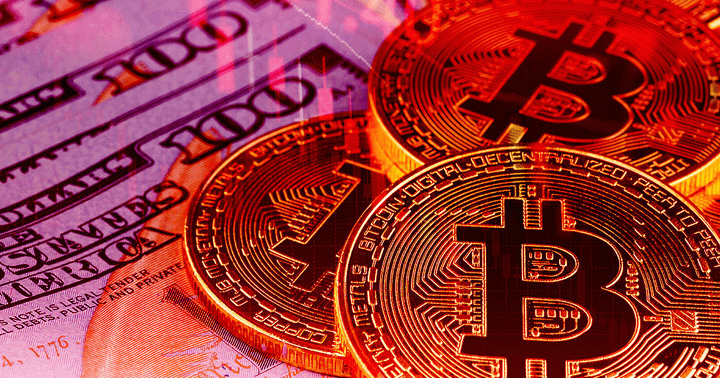 Tesla, MicroStrategy, and Block’s bet on Bitcoin (BTC) led to a combined loss of $5 billion on the books in the second quarter, Bloomberg News reported on July 22.

According to the report, Bitcoin’s 59% decline during the quarter led to staggering losses for these companies based on their previous holdings disclosure.

MicroStrategy makes up 70% of the $5 billion loss as it spent around $4 billion to buy 129,699 Bitcoins. The business intelligence company’s loss is estimated at around $3.4 billion.

However, that has not dissuaded the company nor its CEO, Michael Saylor, from continuing to hold BTC. MicroStrategy’s last purchase was $10 million worth of BTC on June 29.

Meanwhile, Tesla revealed that its Bitcoin impairment loss had affected its profitability.

Despite the loss, Elon Musk hinted that the electric car maker is still open to buying more Bitcoin in the future and that the company’s sale should not be taken as a “verdict” on the asset.

Jack Dorsey-led Block Inc. owned $336 million in Bitcoin on March 31. Coingecko data indicated that the stash is now worth roughly $190 million — a loss of $146 million for the second quarter.

The loss doesn’t appear to put off Dorsey, who has continued evangelizing Bitcoin. The Twitter founder recently partnered with Jay Z to establish an educational program tagged Bitcoin Academy to raise awareness about crypto in underprivileged neighborhoods.

According to experts who spoke to Bloomberg, the losses showed the companies the risk of purchasing a volatile asset like Bitcoin.

Matt Maley added that the companies holding the coin might be tempted to sell if the asset experiences another significant drop.

However, crypto enthusiasts like Justin Sun said Tesla’s ability to sell almost $1 billion worth of the coin showed the liquidity in the market and that he expects “more big corps” to buy the asset in the future.

a reliable top and bottom indicator

How will the “Everything Bubble” bursting impact crypto?