What’s behind LUKSO’s 56% pump over the past week? 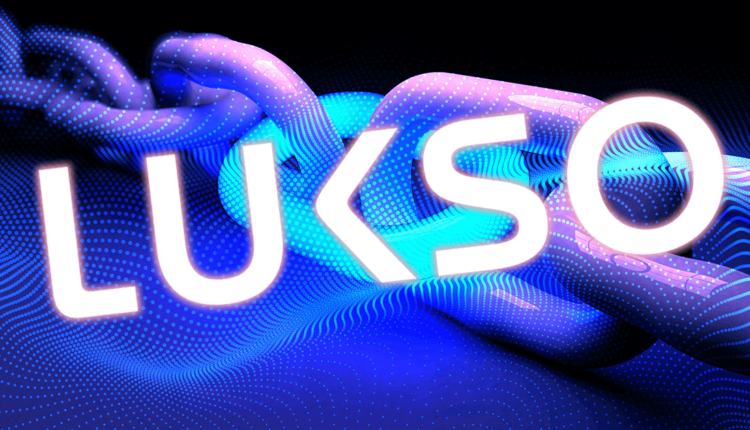 Over the past week, the Ethereum-compatible LUKSO token has been the biggest gainer, up 56% to $7.51 as of press time.

But what is behind this strong performance?

As a small-cap token, ranked 230th by market cap, little is known about the project. The developers hope to change this by making the “New Creative Economy” a reality.

The term New Creative Economy (NCE)refers to a web3 concept in which creators and content makers can earn financial rewards directly for their efforts on top of the usual views, shares, and likes.

Unlike the existing, dominant advertising revenue model, the NCE does not rely on being funneled through “big tech” and media companies – thus, in theory, it will democratize the internet.

The LUKSO ecosystem is built on ten standard proposals representing the project’s foundational principles. They include concepts to standardize identity, assets, and how smart contracts interact.

Standardization is considered key to implementing a Web3 future. For example, in the case of identity, Universal Profiles offer an interoperable blockchain-based solution to verify identities in the digital world.

“They allow for universal logins that make remembering usernames and passwords a thing of the past, while also giving you full control of all your virtual assets and identity.”

ERC-725 allows for proxy smart contracts that can be controlled by multiple keys and other smart contracts. As an open and portable identity standard, users can take their identity across different dApps and platforms without handing over sensitive and private information to centralized organizations.

“The ERC725 standard is a base for anything that needs to store public and verifiable information about itself as well as a generic standard to execute arbitrary smart contracts.”

What is behind the pump?

In November 2021, Vogelsteller stated the LUKSO mainnet launch will take place in the first half of 2022.

There has been no further update on when the mainnet will go live. But, a tweet from Vogelsteller’s personal Twitter on October 18 hinted that the team is close to launching.

The project founder opened a poll asking the community to vote on the percentage of supply the LUKSO Foundation should hold. At press time, there is still one more day left for the poll to close.

How much you think the LUKSO Foundation should own at the network start.

Volgelsteller mentioned that deciding the percentage holding will affect other factors, such as the total supply, and matters to do with funding.

Everyone gets the 1:1 LYXe conversation to LYX, nothing changes here.

Assessing the current situation, he stated a preference for 10%, adding that not all of the team agrees with him.

Bitcoin, Gold correlation nears 1 over past year, indicating a bottom