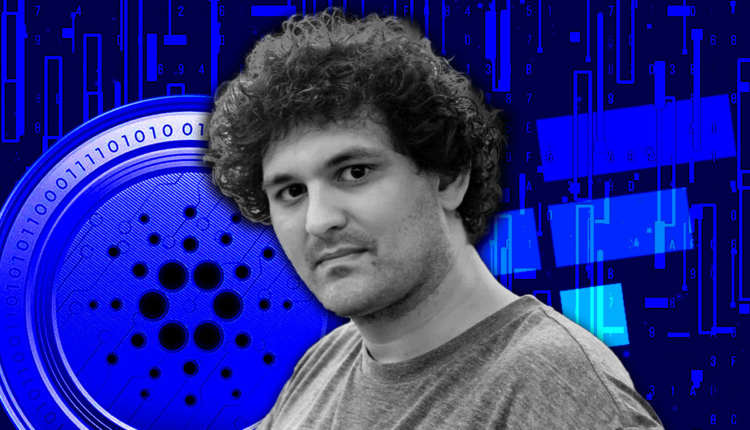 FTX founder Sam Bankman-Fried has hinted that the exchange could soon be listing Cardano’s ADA for spot trading in an Oct. 23 tweet.

definitely not the case!

we have https://t.co/mST1XOz1mv listed internationally; adding spot ADA too is on our roadmap

According to SBF, FTX International has ADA perpetual contracts listed, and adding spot ADA is part of the exchange’s roadmap.

SBF made this statement in response to a Cardano investor who said FTX had refused to list the digital asset because the exchange views the asset “as a threat to everything they want to control.”

SBF reveals why FTX is yet to list Cardano

He continued that before the exchange could list ADA, it would need a  “good Cardano validator parsing for deposits/withdrawals.”

When pressed by the community on when the exchange would list ADA, SBF asked those who think he is lying to place a  bet on whether FTX would list spot ADA within the next three months.

hm if you think I’m lying would you take a 1:1 bet on whether FTX lists ADA spot within the next 3 months? You can choose the size?

Cardano investors do not believe SBF

Some Cardano investors disagreed with SBF, saying it was hard to believe that the exchange would list ADA considering how he has repeatedly spoken about it.

One investor shared a Business Insider interview with the FTX founder in September 2021, where the crypto billionaire said Cardano was one of the significant blockchains his exchange would list.

Others pointed out that FTX listed the new Aptos APT token almost immediately after it launched, while ADA, a top ten cryptocurrency, has not been listed.

Some Cardano supporters further alleged that FTX listed an ADA perpetual contract so that it could manipulate the price and short the token.

You listed $NEAR & $APT before listing $ADA spot. Of course you listed the futures contracts to be able to short the price of Cardano.

I’ll believe the spot listing when I see it. Otherwise, seem like VCbs pic.twitter.com/Z9VqMZROy7

Even without an FTX listing, ADA has enjoyed tremendous community support from the crypto space.

In January, Ethereum’s co-founder Vitalik Buterin’s poll on which currency the ETH community would prefer if ETH did not exist shows ADA with the highest percentage of votes, beating out Bitcoin (BTC), Solana (SOL), and US Dollar.

Poll for Ethereum community. You wake up in 2035, and 80% of all transactions + savings in the world are in one currency that is not ETH. Which would you prefer it to be?

However, this strong community support is yet to translate into a positive run for the asset’s price. ADA is trading under $1 and has shed over 20% of its value in the last 30 days.

As of press time, it is trading for $0.36 after rising by roughly 4% within the last 24 hours, according to CryptoSlate data.

It’s been over a year since you already said this.

What’s behind LUKSO’s 56% pump over the past week?